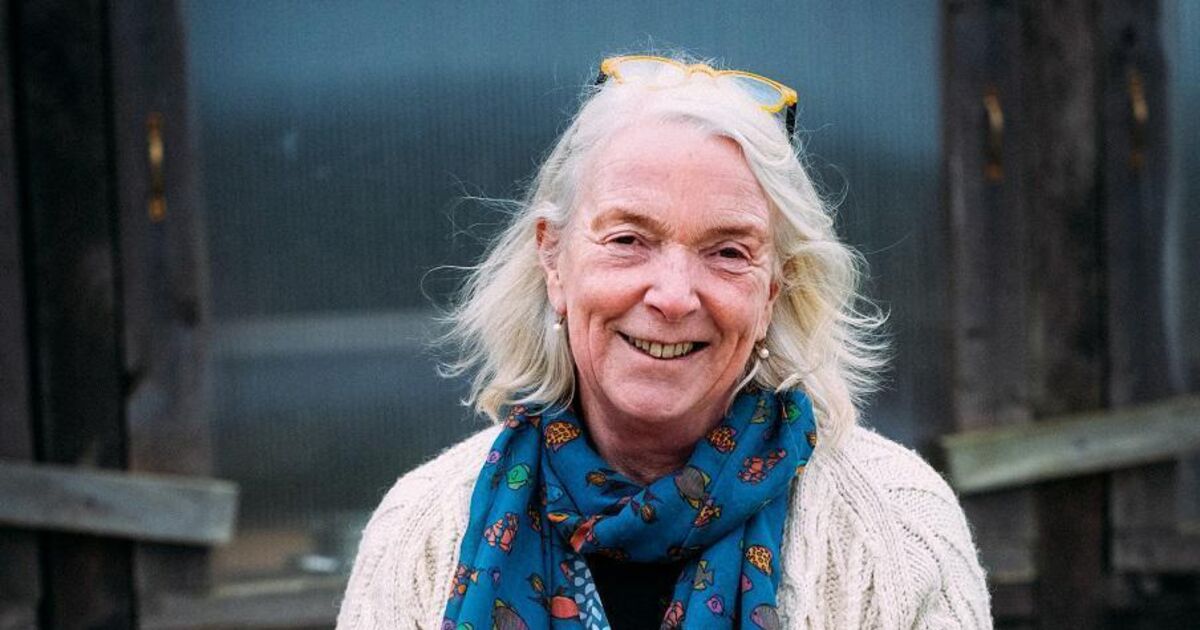 Even though the country is opening up again, the Great Release has come too late to allow for an in-person gathering of the Irish Food Writers’ Guild for a lovely lunch and ceremony to recognize the recipients of its annual IFWG Food awards. This is one of the most prestigious gastronomic prizes on this island, as winners are selected anonymously by guild members and only notified after winning. Over the years, the Honor Roll has grown to represent one of the most comprehensive and august gatherings of all those who make Irish cuisine so special.

While the ceremony may once again be virtual, the awards themselves are more relevant and important than ever in taking the temperature of the world of Irish cuisine and the winners are as follows:

The Drink Award went to All About Kombucha, also raved about in this column in recent years, for a wonderful take on a health drink that combines genuine nutritional benefit with superb flavor allaboutkombucha.ie

The very splendid Stefan Griesbach of Gannet Fishmongers received the Notable Contribution to Irish Food Award, not only for the superb range of fish and seafood he has been selling in Galway since just before the turn of the century, but also for his remarkable evangelism in educating its consumers about its sustainably sourced products. eatmorefish.fr

While food activist organization Our Table was the well-deserved winner of the Community Food Award. ourtable.ie

The menu is struggling to think of a more deserving recipient of the lifetime achievement award than winner Sally Ferns-Barnes, who was also the menu’s food hero of the year in 2021, not just for her superb craft as a fish smoker, but also her remarkable work as the valiant guardian of a dying tradition. woodcocksmokery.com

Initiatives to help the victims of the war in Ukraine are springing up all over the country, especially in the world of food: the chef of Ballymaloe, Dervilla O’Flynn and Aishling Moore, chef of the fish restaurant Goldie, create a delicious four courses for one night (March 15) at Ballymaloe House. Supported by local producers, tickets cost €100 per person and 100% of profits are donated to charity. Phone. 021 4652531

The menu will join chefs Jess Murphy (Kai, Galway) and Damien Gray (recently awarded a second Michelin star for his Dublin restaurant, Liath) and Cork farmer Louise Crowley on stage for “Is There An Irish Cuisine” ( March 19), in the Festival Quarter at the National Museum of Ireland, in Dublin’s Collins’ Barracks, on Saturday March 19 as part of the St Patrick’s Festival, chaired by television broadcaster Suzanne Campbell and sponsored by the National Dairy Council.

All of this promises to be a most entertaining and lively debate, focusing on sustainability in agriculture, particularly topical in light of current geopolitical developments, and takes place against the backdrop of the festival’s food village, including including live music events.

As the old saying goes, “If apples are silver, then pears are gold” – for the sublime and unsurpassable qualities of a perfect pear will almost always leave an apple in place of the ha’penny . The menu loves a good apple, perhaps a crisp Elstar, with its crisp, tart zing is a most superb fruit and there are all sorts of exquisite varieties of textures and flavors to be found among these remaining Irish heritage varieties , if you can even find them anymore.

But give the menu a good heirloom pear, especially one that’s been sitting in the kitchen, maybe even in a brown paper bag.

But, says The Menu, why bother choosing between the two when you can have both, which is exactly what’s on offer in Lacystown Gardens & Nursery’s very splendid Freshly Squeezed Apple and Pear Juice.

Philip Tallon blends a variety of his own apples with his own conference pears to produce a balanced, full juice that begs to be pushed back by the gallon.

Somehow The Menu manages to keep its hand to better try the precious nectar in another way, its finest iteration being a cocktail that works both iced and served as a hot toddy, combining the juice aforementioned with homemade ginger. and clove syrup and truly splendid Longueville House Apple Brandy.