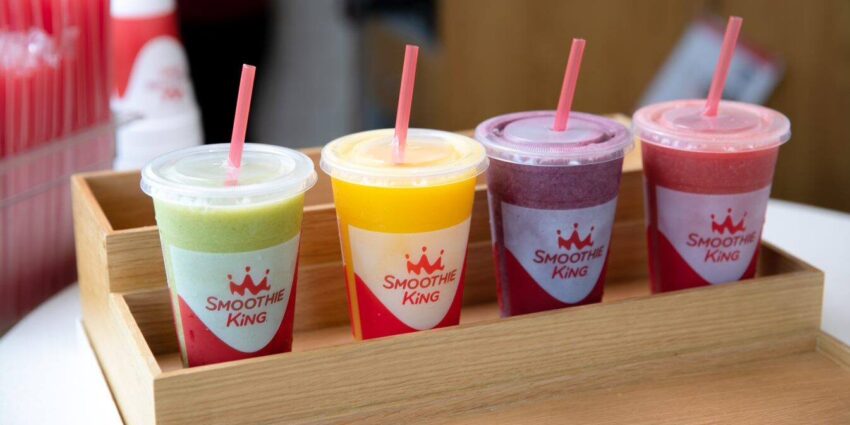 The world’s largest smoothie brand is coming to Sioux Falls.

Smoothie King is bringing a franchise location to Empire Place, the mall across from The Empire Mall.

It will be part of a newly built mall next to the one that includes Crumbl Cookies.

“They wanted to make a splash in this market and they felt like the heart of the trading area in this area was where they wanted to be.”

The local franchisee experimented with Smoothie King in other markets and wanted to bring it to Sioux Falls, Kaufhold said.

With over 1,300 locations and 100 in development, Smoothie King offers a menu that combines whole fruits, organic vegetables and nutritional enhancers.

There are blends designed for energy, fitness, wellness, weight management and as a treat. 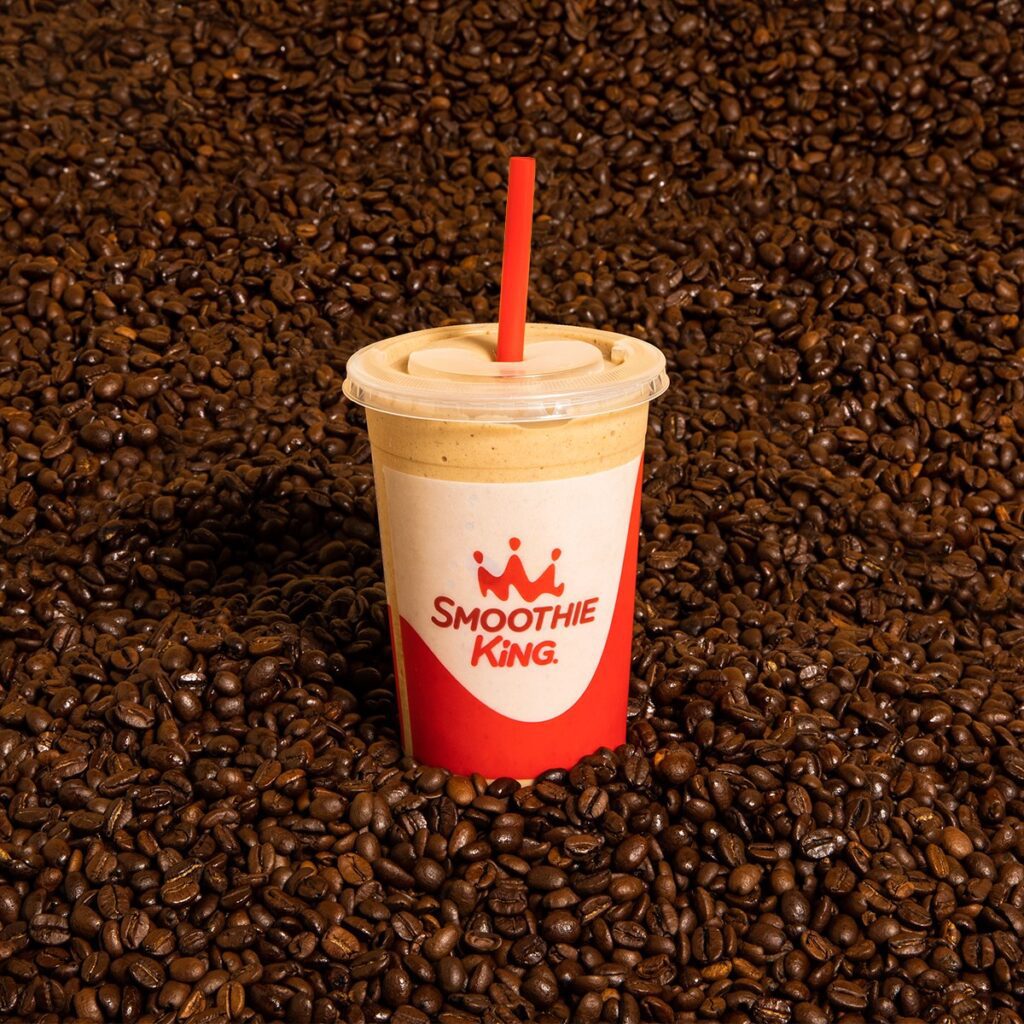 The Empire Place location is likely the first of several sites in Sioux Falls, Kaufhold said.

“We’ve been looking at several sites for a while now, and Empire Place will be a great starting point in the Sioux Falls market,” she said.

Smoothie King will be a strong addition to the retail business at Empire Place, said Raquel Blount of Lloyd Cos., who represents the property.

“I think it certainly fits the location of the mall, which is younger, but it’s also well located for out-of-town sports teams,” she said. “A lot of times they go to those concepts, so it just offers that good mix. And certainly for any new franchise name in the market, being in this area gives them the most exposure.

The plan is to start construction soon and open in the spring.

“It was my first franchise deal in town and I loved working with Raquel on it,” Kaufhold said. “Both the landlord and tenant are delighted with the agreement, and we are happy to announce it.”