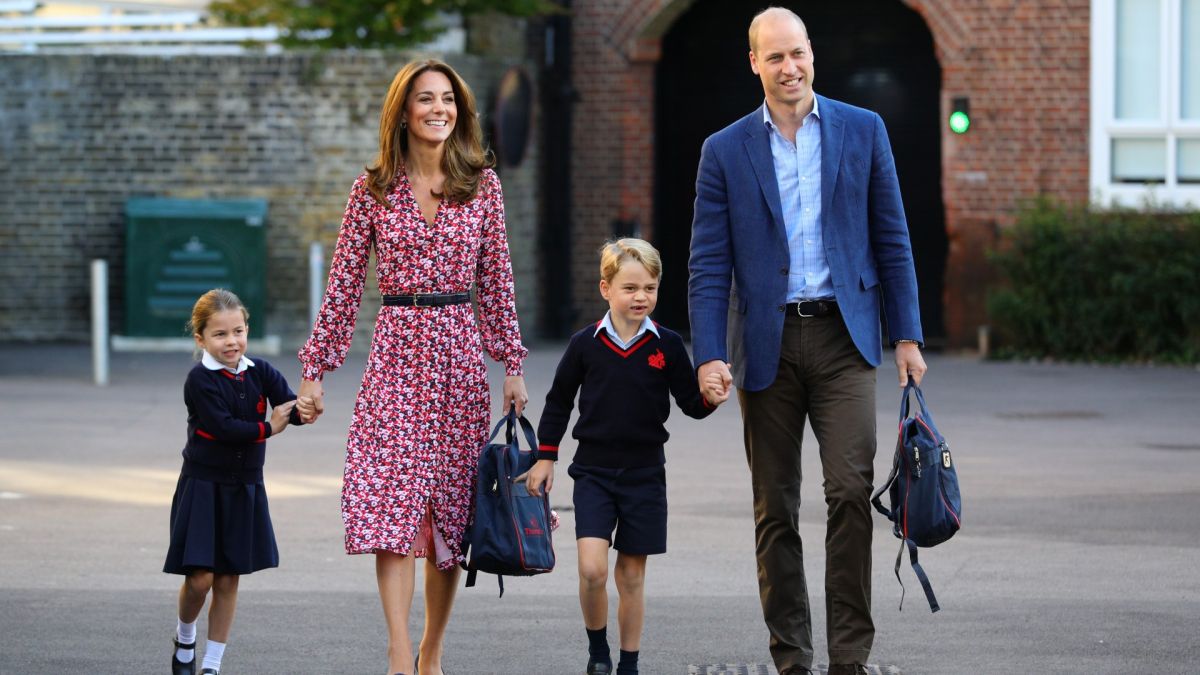 Peanut butter and jelly sandwiches and juice boxes, it’s not. At Thomas’s Battersea Prep School, the primary school where Prince George and Princess Charlotte currently attend, their £23,430 tuition, in addition to a top-notch education, also provides them with meals prepared daily by locals. world-class chefs, according to The daily express. Think chickpea curry and coconut cake, a far cry from the norm in Britain (or the US, for that matter).

“When most Britons think of their school lunches, it may remind them of mashed sandwiches, an apple and a box of juice,” the outlet reports. “However, this contrasts sharply with the indulgent menus served at Thomas’s Battersea.”

Cambridge children and their classmates are “treated to dishes prepared by world-class chefs and the finest seasonal ingredients,” the To express said. “The Duke and Duchess of Cambridge won’t have to worry about packing lunches for their children while they’re at school.”

George enrolled at Thomas’s Battersea in 2017, and Charlotte followed him there in 2019 (see the photo above for her adorable first day back to school). The food served at school is seasonal, nutritionally balanced, and operates on “a three-week menu cycle that repeats once throughout the school term.” To express reports.

And the dishes are refined — lamb stew with whole-wheat pasta makes the cut, as does Mediterranean couscous with oven-smoked mackerel. The turkey and ham pie is served with steamed broccoli and cauliflower and baked herbed rice, and fish options include roasted salmon on a bed of puy lentils. Vegetarian? Awesome! Dishes like chickpeas, spinach, and sweet potato curry fit into a vegetarian’s diet.

“Many Britons would have been used to a sweet sponge cake drowned in watery custard in their primary school lunches,” said the To express said. “But Prince George and [Princess] Charlotte, on the other hand, can feast on a deluxe steamed jam and coconut sponge with vanilla cream. Trays of fresh fruit and yogurt or dishes such as Portuguese egg tart, tropical fruit smoothie or baked oatmeal raisin cookies served with a banana milkshake are sweet options suggested alternatives.

In addition to lunches like this (*insert mind-blowing emoji here*), Thomas’s Battersea students also receive a mid-morning snack which can include organic milk or water with fresh fruit or a bread roll. grapes. There is also daily freshly prepared soup and bread available with every lunch.

All that said, Marie Claire recently reported that the Cambridges are looking for a new school closer to Windsor for their children. Schools like Lambrook in Berkshire have made the shortlist – and one can only hope potential schools can compete with Thomas’s Battersea in the food department.