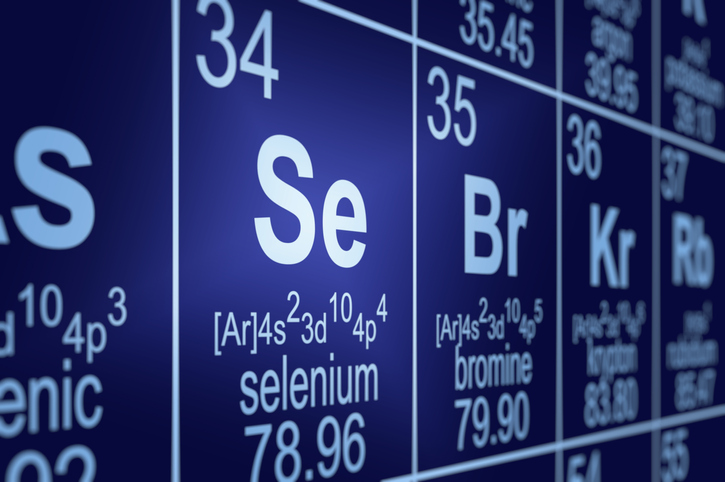 Phileo Lesaffre invests in a new factory in Spain

Construction of the plant began last fall. The first phase of construction is expected to be completed this summer.

Deliveries from the Spanish factory are expected to begin by the end of the year.

“By adding this European factory for Selsaf, we will have production sites for the product on all continents; we are already making it in North America, China and Latin America,”a spokesperson for Phileo Lesaffre told FeedNavigator.

New investments are planned in 2023 to expand the plant’s production capacity, the French developer added, in the face of growing demand in Europe, Africa and the Middle East for solutions to manage oxidative stress.

Oxidative stress is detrimental to animal performance, the company said.

“Adding Selsaf to animal feed has been found to improve the overall health of the animal by boosting antioxidant defenses. This not only improves immune and reproductive functions, but also animal performance and the quality of animal products.​

The company says the product can also promote animal health, resulting in better embryo viability and survival, more selenium transfer to offspring, and less morbidity. By reducing oxidation, and therefore rancidity, of finished animal products, Selsaf, he continued, also brings many benefits to consumers, with more selenium in meat, milk and eggs.

An organic juice bar will open a new location in Darien

Beautiful edible treats; premium yogurt and my vote is for these oatmeal