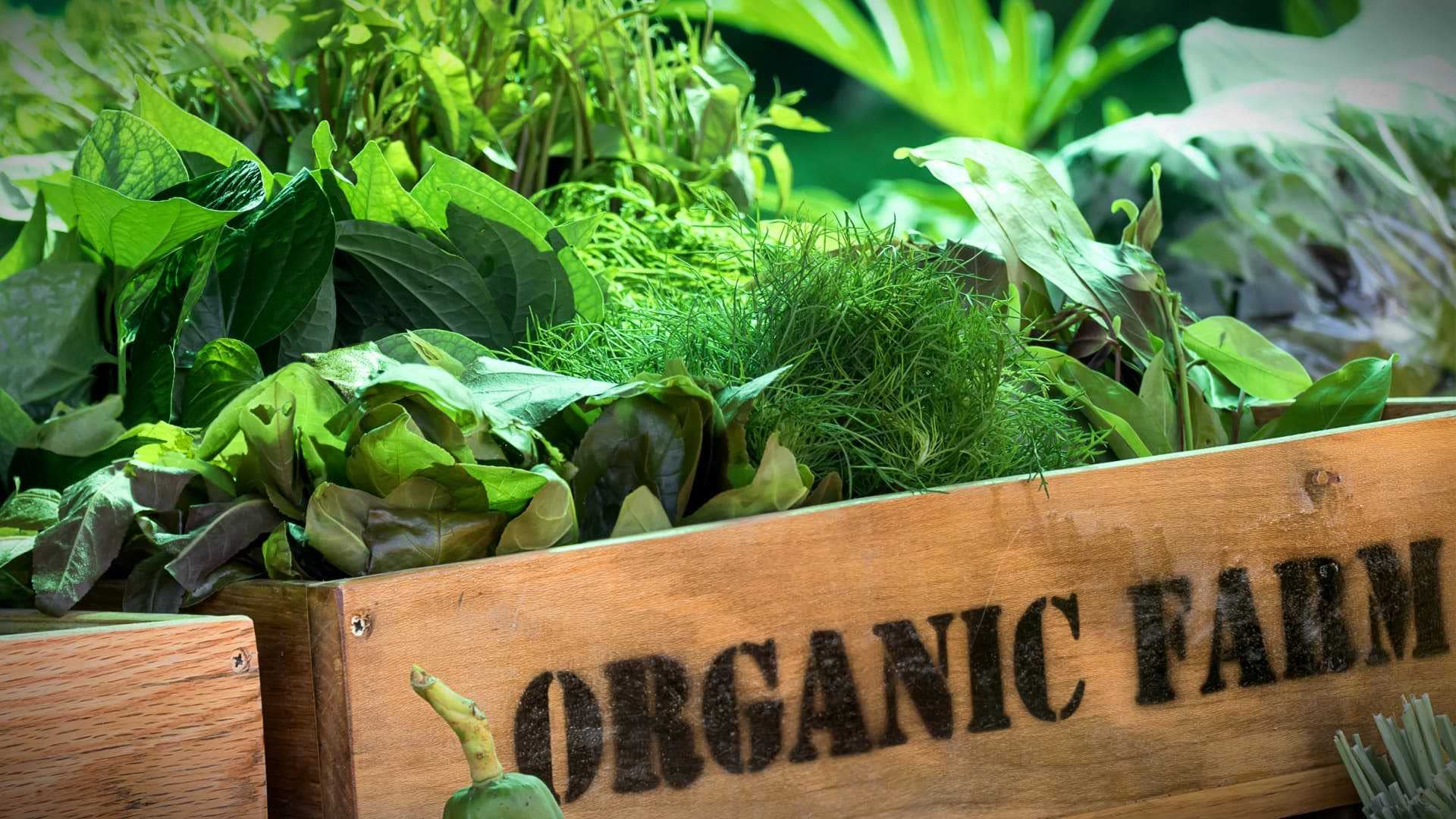 Organic Foods Key to the Health Benefits of the Mediterranean Diet

The health benefits of following the Mediterranean diet are strictly related to the adoption of organic foods, according to new search published in the American Journal for Clinical Nutrition.

Our study shows that consuming organic foods allows consumers to switch to a healthier diet without an increased intake of pesticides.– Per Ole Iversen, Professor of Clinical Nutrition, University of Oslo

Consumption of non-organic foods associated with the Mediterranean diet exposes consumers to potentially harmful compounds from pesticides and herbicides used on certain crops.

Conversely, the researchers found that choosing organic options could lead to a 90% decrease in the consumption of toxins and pesticides.

Twenty-seven British students were split into two groups for five weeks while they were in Crete, an island in southern Greece and the country’s largest olive oil producing region.

One group was given non-organic foods from the Mediterranean diet, which involves eating lots of fruits, vegetables, and whole grains. The other group received an organic version of the same diet. Previously, both groups of students mainly followed the traditional Western diet.

The researchers analyzed both the food consumed and the urine samples collected from the students.

They found that a high consumption of fruits and vegetables resulted in three times the consumption of insecticides and organophosphates. Meanwhile, those values â€‹â€‹were reduced by 90 percent in the group that took the organic version of the diet.

Specifically, research has found that conventionally grown fruits, vegetables and whole grains may be the most important dietary sources of synthetic chemical pesticides.

Scientists said that consuming organic food would reduce by ten the total consumption of pesticides from the consumption of foods that are part of the traditional Mediterranean diet.

To better understand what happens when switching from one type of diet to another, the students consumed their usual Western diet before and after the two-week intervention period in which they switched to the Mediterranean diet. .

“Switching from a regular Western diet to a medical diet was associated with increased exposure to insecticides, organophosphates and pyrethroids, while consumption of organic foods reduced exposure to all groups of synthetic chemical pesticides, â€said writes the researchers. “This may explain the positive health outcomes associated with consuming organic foods in observational studies.

Per Ole Iversen, professor of clinical nutrition at the University of Oslo, added that “there is growing evidence from observational studies that the health benefits of increased consumption of fruits, vegetables and whole grains are partially diminished by the higher exposure to pesticides associated with these foods .

“Our study shows that consuming organic foods allows consumers to switch to a healthier diet without increasing the consumption of pesticides, â€he said.

Many synthetic pesticides found in urine samples are known or suspected endocrine disrupting chemicals that cause cancer, the researchers say.

See also: Olives among the foods with the lowest level of pesticide residues in Europe, according to a study

Therefore, 10 times higher pesticide exposure from conventional foods may provide a mechanistic explanation for the lower incidence of obesity, metabolic syndrome, and cancer associated with high levels of organic food consumption in studies. epidemiological and cohort.

Carlo Leifert, professor of plant science at Southern Cross University in Australia and one of the study’s lead investigators, told Olive Oil Times that the most dangerous chemicals found during the study are parathion and glyphosate.

“Based on the World Health Organization and International Agency for Research on Cancer classifications for individual pesticides, the organophosphate insecticide parathion banned, with a WHO classification as extremely hazardous, and the pesticide glyphosate the more widely used, with an IARC classification as possibly carcinogenic to humans, are the most dangerous substances, â€he said.

Leifert also pointed out that the true extent of damage caused by these chemicals in humans is not fully understood and requires further research.

According to Leifert, the most important obstacle to a major shift towards organic farming is the dependence that conventional farming systems have developed on the use of pesticides.

“It would take time and investment, especially in training, to retrain farmers in organic farming methods, â€he said.

Leifert in fact that in Western countries, the average age of farmers is around 60 years, “and near retirement age, farmers are reluctant to significantly change the way they farm and take risks or make the necessary investments to convert to organic production.

“The most effective ways to support the phasing out of conventional agriculture would be: and on phosphorus and potassium chloride based fertilizers, both of which are non-renewable resources; investment in organic training at the college and university level; the research focused on the technical challenges facing organic farmers, â€he added.

Leonidas Rempelos, co-author of the study, added that the research could open a new avenue to assess the true impact of introducing new chemicals to agriculture.

“One of the difficulties in assessing the public health impacts of dietary exposure to pesticides is that once pesticides are widely used in food production, everyone is exposed, â€he said. declared. “This study demonstrated the potential to use organic food consumers as ‘low pesticide exposure control group ‘to study the effect of currently used and newly released pesticides on public health.

Given the relevance of the research and the small scale of the current study, scientists told Olive Oil Times that they “I hope to find funding to conduct a longer and more comprehensive human dietary intervention study that investigates the effect of switching to organic food consumption on health and physiological parameters related to health.

“This would be designed to study the mechanisms of the health benefits associated with the consumption of organic foods in the large human epidemiological cohort studies conducted by the University of Paris-INRA in France, which were reviewed in our article â€, have they concluded.

Elderberry Market Expected To Grow At A CAGR Of 6.52% By 2025 | The Health Benefits of Elderberry for Stimulating Growth 17,000+ Technavio reports