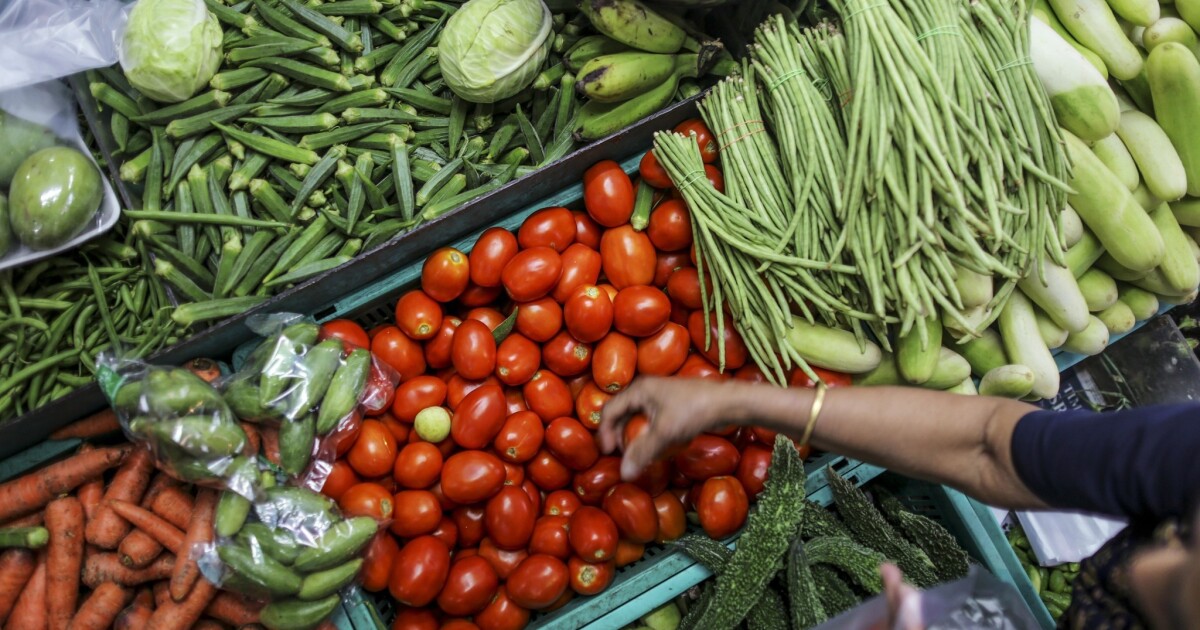 Organic foods are more nutritious, according to a review of 343 studies

Almost anyone who has ever selected their fruits and vegetables in the “organic” section when shopping at the grocery store probably thought they were doing something good for their body and for the environment.

Yet the question of whether organic foods are in fact more nutritious than their conventionally grown counterparts remains a subject of heated scientific debate.

On Monday, the British Journal of Nutrition published research that challenged the idea that organic foods are essentially no healthier than conventional foods.

After reviewing 343 studies on the subject, researchers in Europe and the United States concluded that organic crops and foods made from organic crops, on average, contained higher concentrations of antioxidants than conventionally grown foods.

At the same time, researchers found that conventional foods contained higher concentrations of residual pesticides and the toxic metal cadmium.

However, the study’s findings come with a few caveats.

To carry an organic label in the United States, food must be grown without synthetic pesticides, growth hormones, antibiotics, genetic engineering, or chemical fertilizers.

Scientists hypothesized that organic plants produce more antioxidants and natural toxins to defend against insects and other environmental threats.

It is not entirely clear to scientists whether the human body can absorb the additional antioxidants from organic foods and use them.

Although Benbrook and his colleagues said they suspected that antioxidants could be used by the body to fight harmful free radicals, they couldn’t say conclusively.

“It is important to stress that there is still a lack of knowledge on the potential impacts on human health of increasing the levels of antioxidant / polyphenol intake and the switch to the consumption of organic foods“, have wrote the study authors.

Despite bans on the use of synthetic pesticides, up to 25% of organic crops contain pesticide residues due to contamination during packaging or traces in drifting soils or in water. contaminated irrigation, some researchers said.

By comparing organic and conventional crops, Benbrook and his colleagues found that conventionally grown fruits and vegetables were four times more likely to contain pesticide residues. That conclusion was based on 11 of the studies reviewed and did not assess the amount of pesticides, Benbrook said.

Advocates of conventional crops argue that any pesticide residues found are too small to pose a health risk.

“Our typical exposures are at least 10,000 times lower than the doses we can administer to laboratory animals each day throughout their lives and cause no effects,” said Carl Winter, food toxin and pesticides expert at the UC Davis, who was not involved in the study. â€œIf your worry about pesticide residues causes you to cut back on your fruit and vegetable intake, then I think you’re doing yourself more harm than good.

The findings about antioxidants and pesticide residues weren’t as surprising as the finding that organic foods were 48% less likely to contain cadmium.

The study’s authors said it was not clear why and what the specific health consequences might be. More research was needed, they wrote.

Cadmium, which is also present in cigarette smoke, can damage the liver and kidneys at some levels.

For this reason, the study authors said, people should try to minimize their cadmium intake. However, they wrote, “the exact health benefits associated with reducing levels of cadmium intake by switching to organic food consumption are difficult to estimate.”