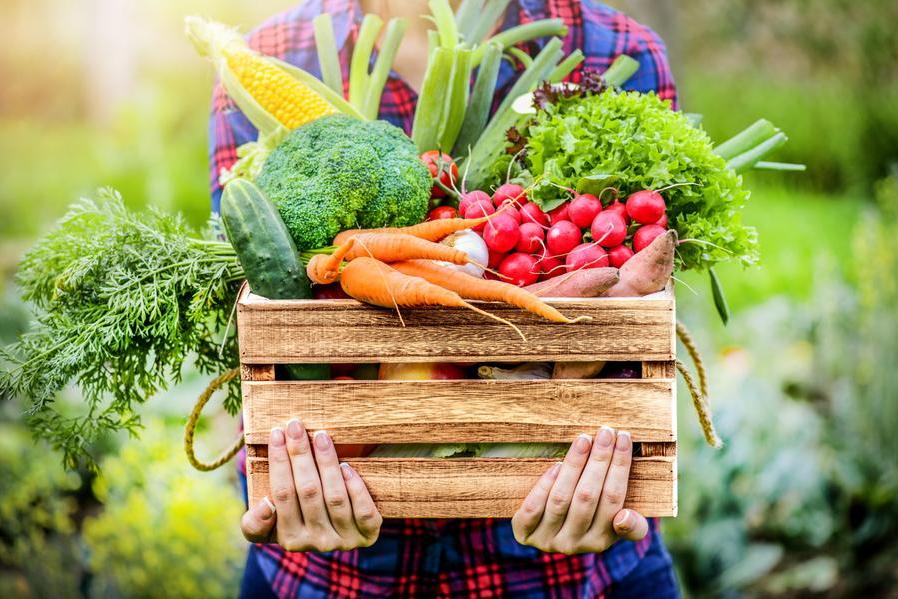 DUBAI, UNITED ARAB EMIRATES – Honeywell today announced that Organic Foods and Café, a food retailer based in the United Arab Emirates (UAE), has adopted Solstice® N40 (R-448A) refrigerant to retrofit one of its its Dubai stores currently using R-22. Organic Foods and Café plans to continue upgrading stores across the UAE with Solstice N40 to prioritize sustainability and support environmental, social and governance goals (ESG) of their company.

Based on hydrofluoroolefin (HFO) technology, Solstice N40 has become the most widely adopted low-global-warming-potential (LGWP) non-flammable refrigerant by the supermarket industry to replace legacy hydrochlorofluorocarbon (HCFC) refrigerants such as R- 22 and other hydrofluorocarbon (HFC) variants.

Since its release in 2015, there have been over 60,000 installations of Solstice N40 worldwide, supporting compliance with current and proposed regulations, including the internationally adopted Kigali Amendment to the Montreal Protocol, with the aim to reduce the use of ozone-depleting HCFCs and high-GWP HFCs. Solstice N40 is easy to implement, requiring minimal modifications to existing systems, offers approximately 68% lower GWP than existing HFC refrigerants, and enables up to 15% lower energy consumption , thereby reducing carbon emissions.

“Solstice N40 is the practical and economical choice for supporting sustainable operations while reducing energy costs,” said Nils El Accad, CEO of Organic Foods and Café. “This green solution, combined with technical support from the Honeywell team, has allowed us to easily upgrade our Dubai store while meeting existing and proposed Middle East market requirements, which benefits the environment and to the economy.”

“Solstice N40 is already a top choice for supermarkets around the world and its growing adoption in the region is a sign of growing awareness and action on global warming as customers move away from traditional refrigerants such as R-22,” said George Bou Mitri, Vice President. and Managing Director of Performance Materials and Technologies for the Middle East at Honeywell. “Shifting to this immediate, green and longer-term solution will not only contribute to Organic Foods and Café’s sustainable practices, but will also help accelerate the industry’s conversion to alternatives that reduce greenhouse gas emissions. tight.

Based in Dubai and founded in 2004, Organic Foods and Café is a family business with organic supermarkets and cafes selling fresh, organic and biodynamic foods, groceries, supplements, meat, dairy, bread and household cleaning products.

Honeywell is a world leader in the development, manufacture and supply of refrigerants sold worldwide under the Solstice® and Genetron® brand names. They are used for a wide range of applications, including refrigeration and air conditioning for buildings and automobiles, heating and cooling by heat pumps and chillers in heating networks, industry and buildings.

Honeywell and its suppliers have completed a billion dollar investment program in research, development and new capacity for Honeywell’s hydrofluoroolefin technology. Global adoption of Solstice products has avoided the potential release of more than 260 million metric tons of carbon dioxide into the atmosphere, equivalent to eliminating potential emissions from more than 56 million cars for one year.

Honeywell is committed to achieving carbon neutrality in its operations and facilities by 2035 and recently announced a new set of commitments that advance its sustainability goals, including a science-based goal with the Science Based initiative Targets (SBTi) which includes Scope 3 emissions and participation in the US Department of Energy’s Better Climate Challenge. The company also supports the Paris Climate Agreement. These efforts build on the company’s track record of drastically reducing the greenhouse gas intensity of its operations and facilities, as well as its decades of innovation to help its customers achieve their environmental and social objectives. Approximately half of Honeywell’s investment in new product introduction research and development is directed toward products that improve environmental and social outcomes for customers.