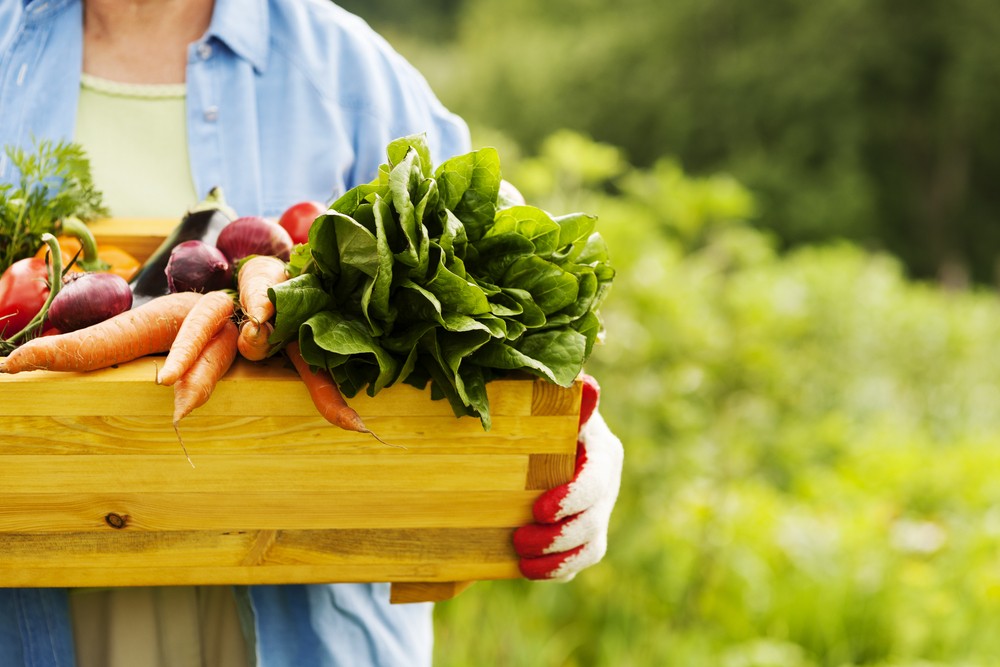 Organic foods have been on the rise since they were all the rage; vegetables, fruits, grains, dairy products and meat grown and processed using unconventional methods not only tend to have a high price, but are generally considered to be of better quality and healthier, although producing organic food products may not be good for the environment.

Recently, it was reported that organic foods have a greater impact on Earth’s climate than previously thought, mainly due to the amount of land needed to grow them compared to foods grown conventionally, according to Economic times.

Read also: Can eating organic reduce the risk of cancer? Hard to prove

â€œFor some food products there is an even bigger difference – for example, with organic Swedish winter wheat, the difference is closer to 70 percent,â€ Wirsenius said.

To produce the same amount of organic food that is grown conventionally, farmers need more land, the researchers say. Other foods such as organic meat and milk produced by organically fed livestock also require more land and resources, which is bad for climate change.

â€œIf we use more land for the same amount of food, we are indirectly contributing to more deforestation elsewhere in the world,â€ he added. (acr / kes)

Are organic foods safe? Recent recalls, such as the Inspired Organics peanut butter recall, may raise concerns in the minds of consumers