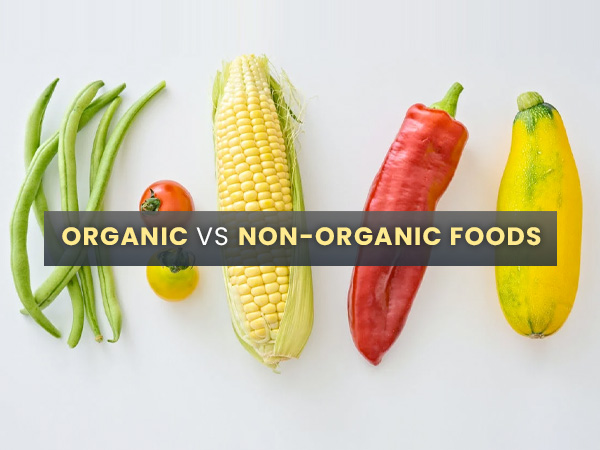 Organic and non-organic foods: know their pros and cons and which is better

The global organic food market has grown significantly over the past few decades, with around â‚¬ 80 billion spent annually on organic products, according to a study.

A data report from the Research Institute of Organic Agriculture (FiBL) and IFOAM Organics International showed that there is a 14.7% increase in organic farmland between the year 2014-2015, with a total of about 50.9 million hectares. [1]

The growing popularity of organic foods has led many households to adopt organic produce and meat for their families, in an effort to lead healthy and more active lives. It goes without saying that factors such as personal health and environmental concerns are the main reasons for this change.

Not only is organic food free from artificial plant additives, it’s also grown in a healthy way. Additionally, people believe that organic foods have a higher nutritional profile compared to non-organic foods. But, is it true?

In this article, we will discuss organic and non-organic foods and which one is better. Looked.

What is organic food?

Organic food refers to agricultural products and items grown without the use of artificial fertilizers, pesticides, genetically modified organisms, sewage sludge or radiation. In the case of animals and cattle that produce meat, eggs or dairy products, the term “organic” refers to those that are not given antibiotics or growth hormones.

Simply put, organic food is grown or manufactured in an environmentally friendly way. For example, plants are not treated with toxic substances or harmful chemicals to stimulate growth and genetically modified organisms are not fed to animals and given organic food. 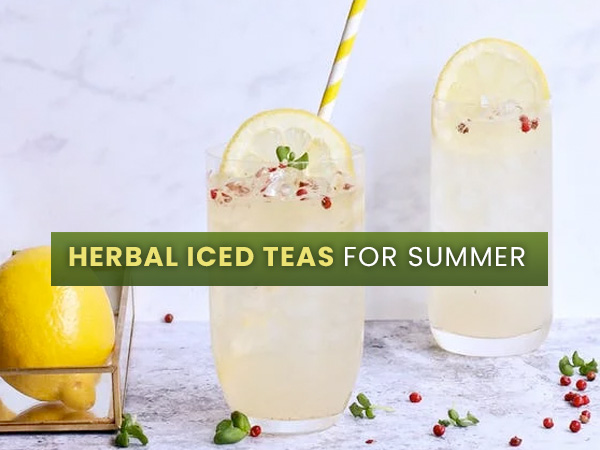 7 healthy and refreshing herbal iced teas for summer with recipes

These strict cultivation and husbandry practices make organic food safer and chemical-free, ensuring the safety of people around the world. 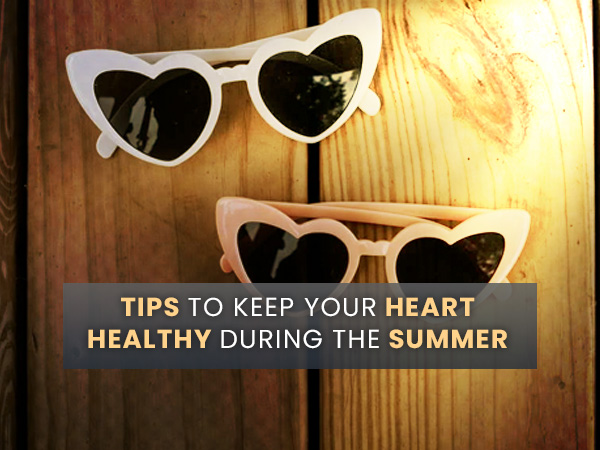 Tips for keeping your heart healthy during the summer

What is non-organic food?

Non-organic foods refer to food products such as fruits, vegetables, and meats that are grown using synthetics such as pesticides, insecticides, and chemical fertilizers. In addition, it includes meat products which are genetically or molecularly modified by producers.

Non-organic foods are grown in non-organic agriculture where the producer can even cross crops to produce high quality fruits and vegetables. However, they are allowed to do so below acceptable levels as per government standards. 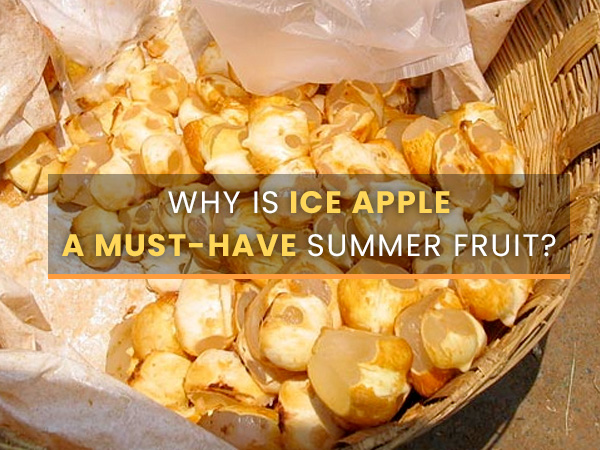 Why is the iced apple a must-have summer fruit? 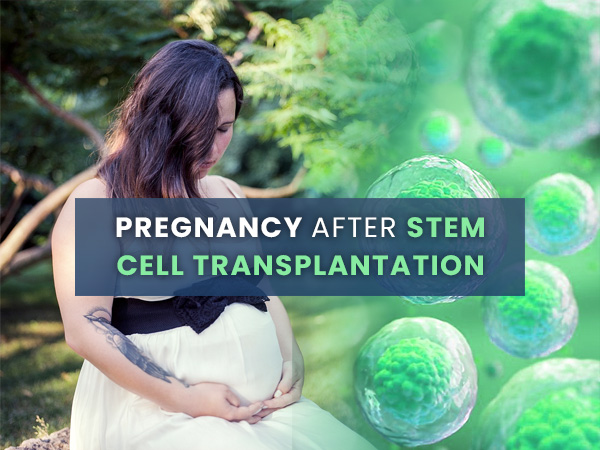 Pregnancy after stem cell transplant: what you need to know

The evidence for the aforementioned points indicates mixed results. Indeed, suppose a person is allergic to tree nuts, organic and non-organic peanuts can still cause the same level of allergy when consumed.

Plus, the slight difference in the nutritional profile of organic and non-organic foods doesn’t make people always choose one over the other. 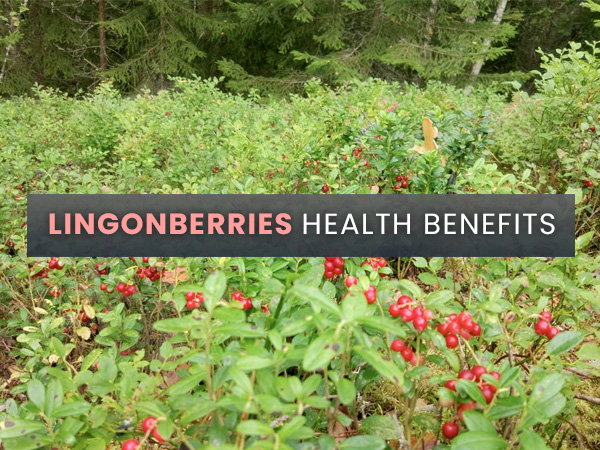 However, after weighing the pros and cons, people can agree that organic foods might be better than non-organic foods as the previous foods are obtained naturally, which will always prove to be beneficial for our health.

Some important factors to consider

5 easy summer salads with their health benefits and recipes

1. Are organic foods really better for you?

From one point of view, organic food is actually better for human health. Organic foods are natural, grown without the use of harmful pesticides, and contain more antioxidants and some vitamins and fatty acids than non-organic foods.

2. How are organic and non-organic foods different?

Organic foods contain no pesticides, are grown naturally, do not pollute the environment, and contain high levels of macronutrients such as omega-3 fatty acids and antioxidants. On the other hand, non-organic foods are grown using pesticides up to certain levels, can pollute the environment with their long-term use, and contain micronutrients such as protein, fat and fiber in almost similar amount. to that of organic foods.

Researchers are always faced with the dilemma of whether organic food is better or non-organic food. This is because both have advantages and disadvantages. However, organic foods are more important because they are grown naturally and will always be healthy for people when eaten in the right amount.

GET THE BEST BOLDSKY STORIES!