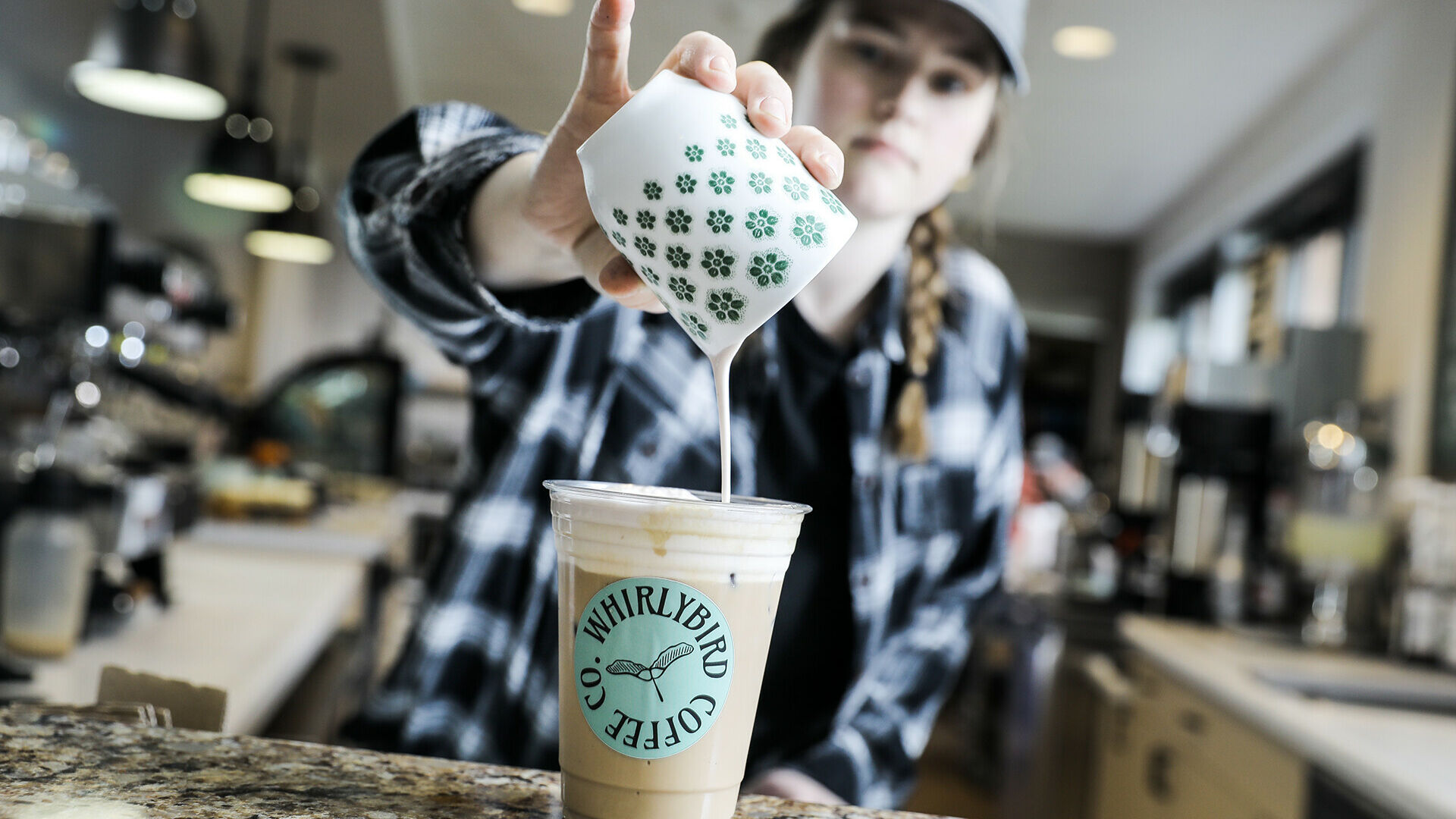 Opening of a new family cafe…

TO DO OR NOT TO DO? Whirlybird Coffee is a new family business in Chippewa Falls.

There’s a whole latte love affair brewing at the new Whirlybird Cafe in Chippewa Falls. What started as a longtime dream between Liz Van Aarde and her mother Loralie Wallerius is now a reality, and they work with Liz’s sister, father and husband.

When they went to the old Wissota Lake Bakery to purchase a commercial dishwasher for Loralie’s other business, they discovered that not only was the location exactly what they were looking for, but the company was selling all of its equipment in space.

The family, originally from Cornell, WI, has spread across the country for the past six years, but came together in Chippewa Falls to help make Whirlybird Coffee a reality.

“I’m a foodie, I like to cook and try new things,” Van Aarde said. “The coffee part is about people. We love people and we want to make their day. Coffee is just something that does that.

Whirlybird’s cafe menu is not your average Joe. They brew Wonderstate Coffee, an all-organic brand that uses solar power and ethical business practices, located in Viroqua, WI. SHIFT Cyclery and Coffee Bar is the only other place in the valley that also brews Wonderstate coffee. They have your lattes, cappuccinos, mochas, smoothies, teas and more, but it’s their specialty coffees that keep people coming back. 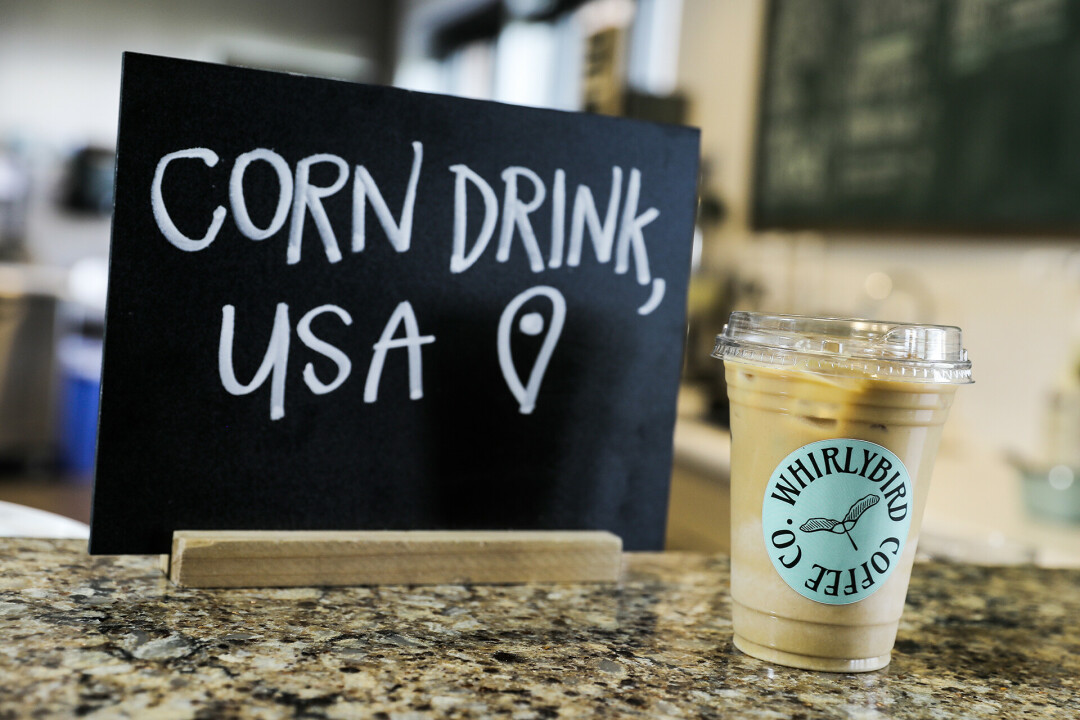 One of their Whirlybird specials, called the Knee High, is particularly unique. Why? Because it’s a corn latte. Whitney, Liz’s sister, came up with the idea for a corn flavored latte, and although Liz was hesitant at first, it quickly became a favorite among their customers.

“We were doing the menu and I kept saying, ‘We should add corn to this,’ for everything because I love corn and I think it makes things better,” Whitney Wallerius said. “I saw this other cafe in Indiana and they had a corn latte and I knew we needed something like that.”

They will also be selling coffee flights in the very near future, so you can try all of their specialty drinks. Coffee thefts have become a huge trend on social media and Whirlybird will be one of the few places selling it in the area. 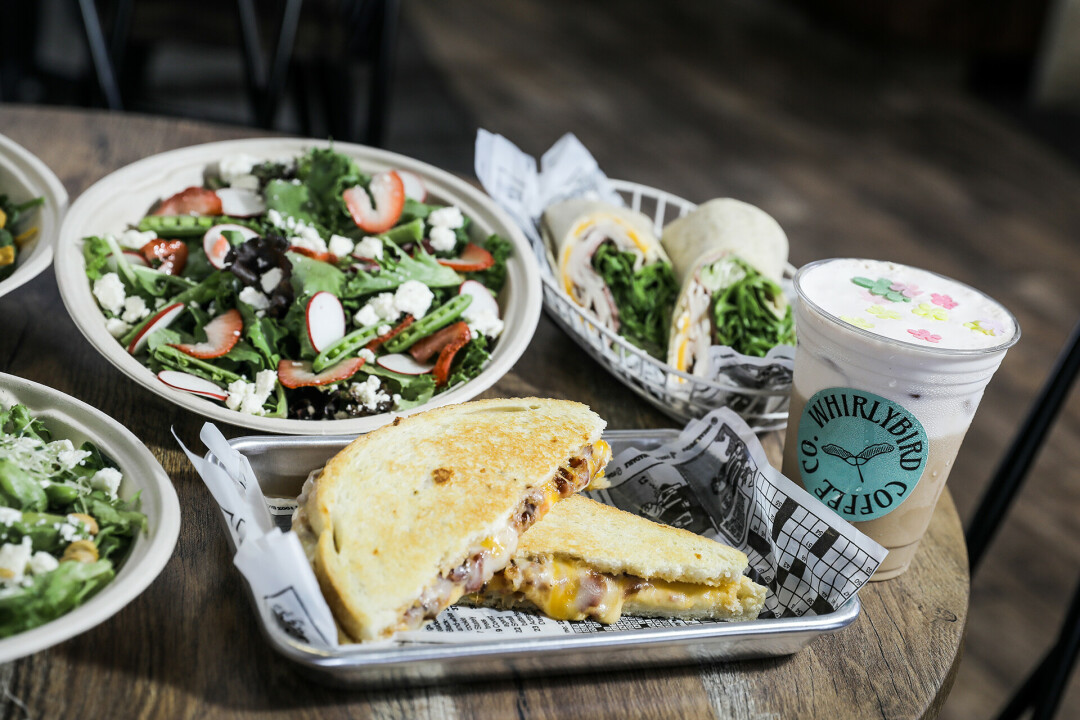 They also have a breakfast and lunch menu with things for everyone, including wraps, sandwiches, salads, and rice and quinoa bowls.

Whirlybird is everything that gives Liz and Whitney nostalgia for their childhood, which is why some of their menu items have nostalgic names. Their 2007 latte on their summer menu has small flowers on top to represent a quilt set Liz had when she was little. Even the name Whirlybird is full of nostalgia.

“We grew up in the woods and had maple trees everywhere, and we always played with the little whirlybird seeds,” Van Aarde said. “After deciding on the name and choosing this location, we realized that all the trees in the parking lot are maples and these swirling birds are falling everywhere. It’s like it was meant to be. 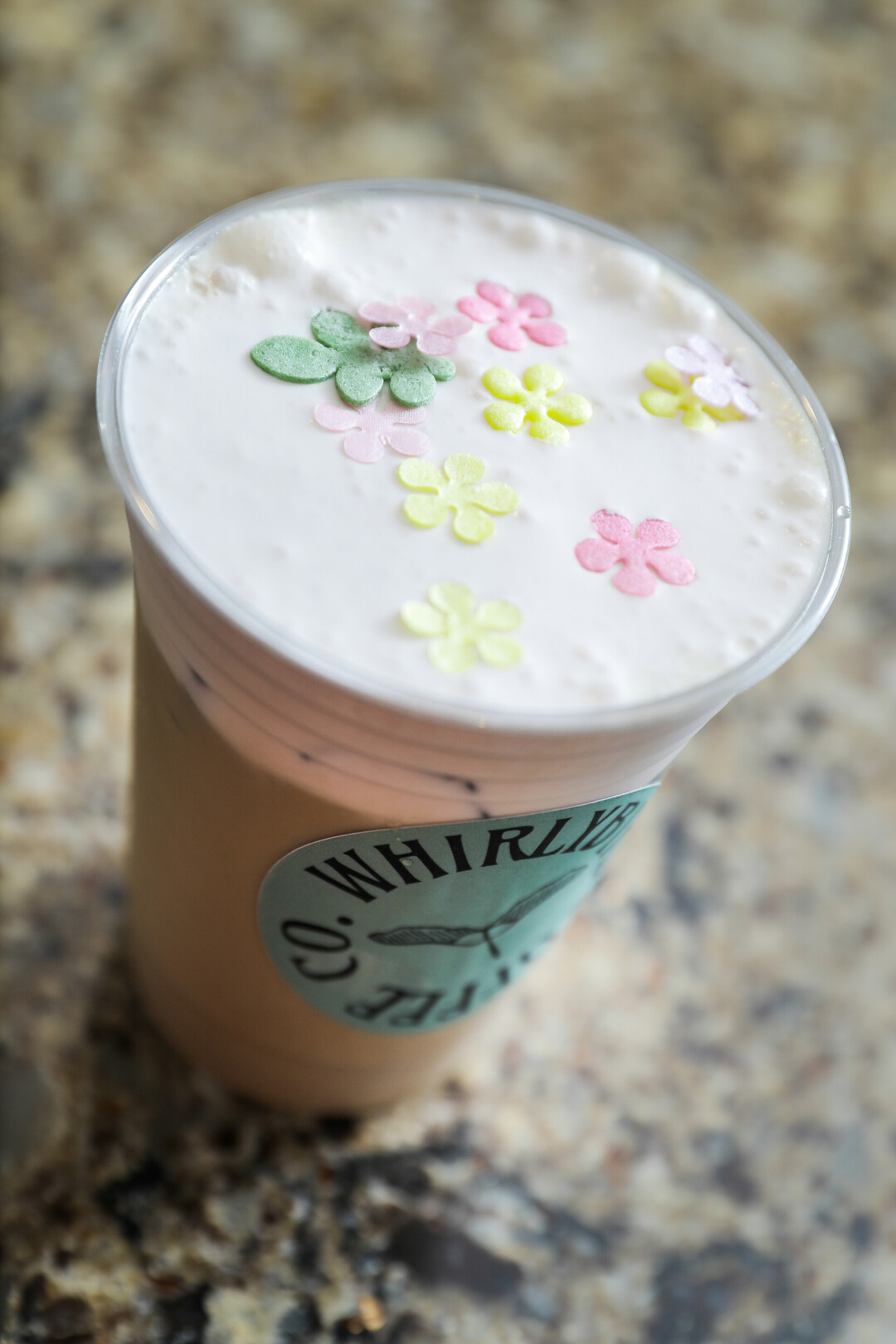 Although the family is still working on all aspects of the new business, they are very excited about where Whirlybird might go in the future and all the people they will meet. 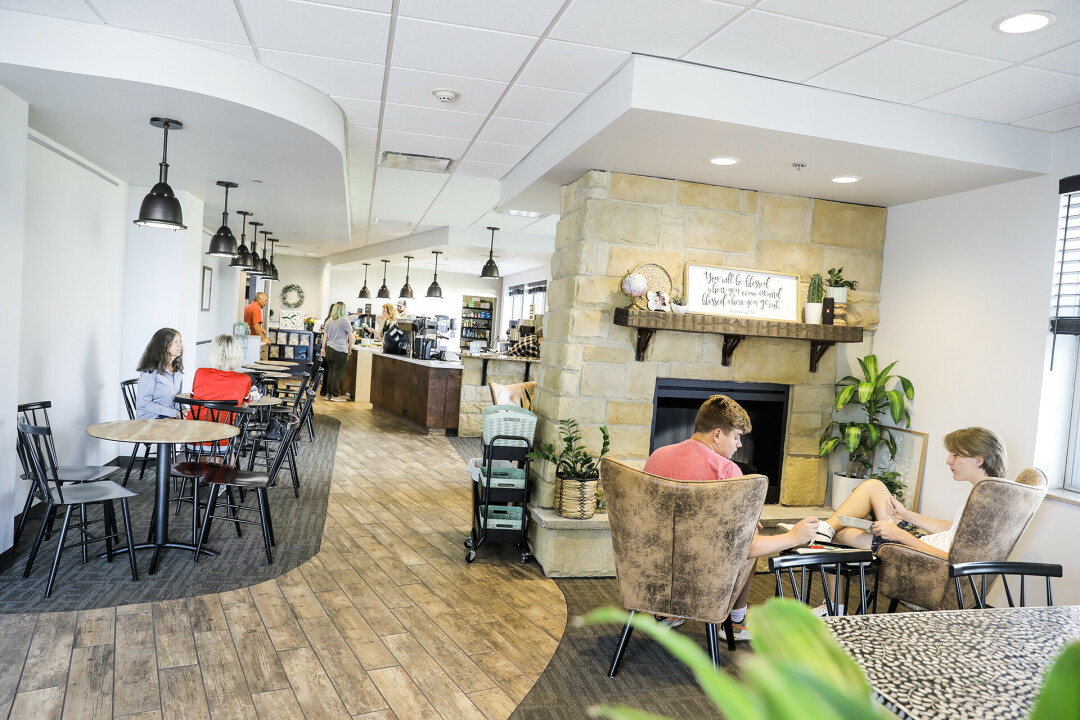 You can find out more about them at cafe whirlybird.com and visit them at 2829 County Hwy I, Chippewa Falls, just inside the south entrance of the Dove Health Facility.