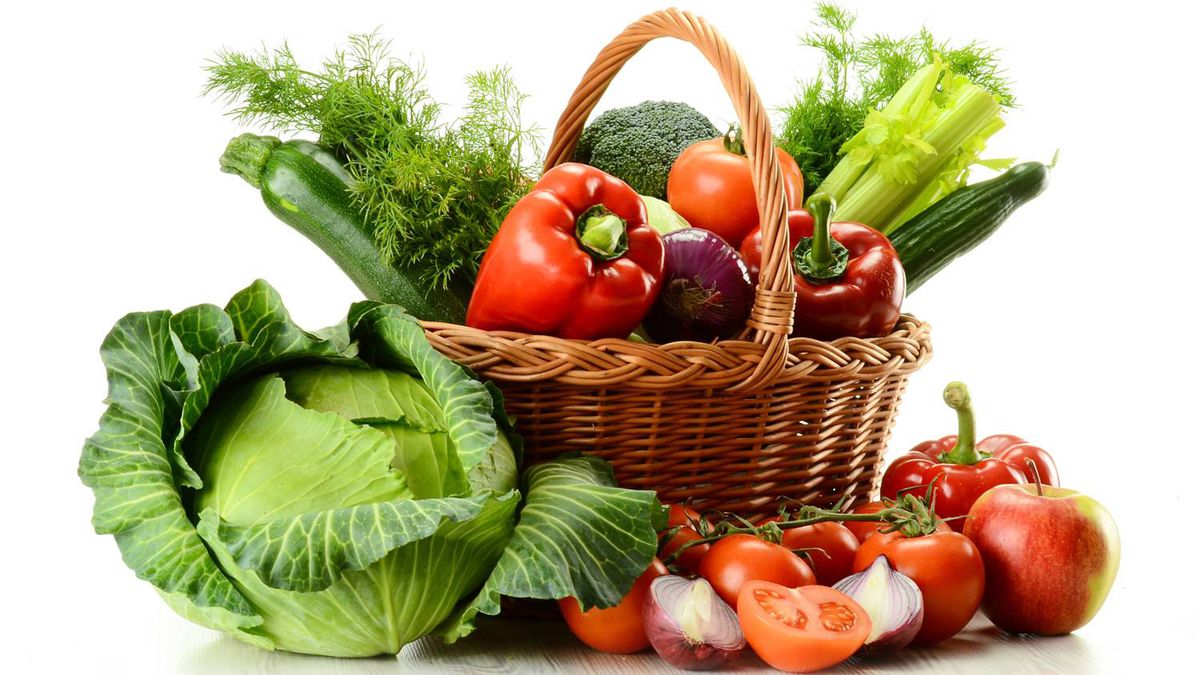 Many people buy organic foods thinking they are better for them than their conventional cousins. Yet the results of a new study — the most comprehensive analysis to date — cast doubt on that notion.

There are no nutritional or safety differences between organic and conventional foods, dispelling the belief that organic foods are always healthier and more nutritious, according to the report published in the Annals of Internal Medicine.

Organic foods are grown and harvested without the use of synthetic pesticides and fertilizers, growth hormones, antibiotics, genetically modified organisms, irradiation and artificial additives. Organic livestock are fed organic feed and have access to the outdoors, fresh air and sunlight.

The term organic is not synonymous with natural. So-called “natural” foods should not be significantly altered from their natural state, nor should they contain added nutrients, artificial flavors or food additives.

There was also no difference in fat and protein content between organic milk and conventional milk.

The analysis, however, found weak evidence that organic produce contains higher levels of phenols, phytochemicals thought to have many health benefits. The review suggested that organic chicken and milk may contain more omega-3 fatty acids than conventional products. (However, most milk studies have been on raw, unpasteurized milk.)

The researchers found little evidence that conventional foods pose greater health risks than their organic cousins. While organic produce was 30% less likely to be contaminated with pesticides than conventional produce, 7% of organic food samples contained pesticide residues. Pesticide levels of both types of food, however, were within permitted safe limits set by government regulators.

Synthetic pesticide residues that end up on organic produce can come from pesticides used in the past that are now circulating in soil or water as well as spray drift from non-organic farms.

There was no difference in bacterial contamination between organic and conventional foods – both were generally contaminated with Salmonella and Campylobacter. In fact, the results suggest that organic products are more likely to be contaminated with E.coli. Research has found that products from organic farms using manure for fertilization are much more likely to contain E.coli than products from organic farms that do not use animal waste.

These results do not mean that you should stop eating organic foods. There are reasons to choose organic over conventional that go beyond health. Many people find that organic foods taste better. Others worry about the effects of conventional farming on the environment and animal welfare.

And not everyone needs proof that organic food is healthier for you. When it comes to synthetic chemical residues in food – pesticides, hormones or antibiotics – many people believe prevention is better than cure. Some people don’t want to wait to find out if long-term exposure to pesticide residues actually increases the risk of health problems.

This is especially true for many women and parents of young children. Some scientists and watchdog groups worry that pregnant and nursing women, infants and young children may be more vulnerable to the harmful effects of pesticide residues, especially during critical developmental periods.

Obviously, buying organic food is a personal choice based on availability, price, taste and personal values.

In Canada, all food labeled organic must follow strict organic production standards and be certified by an accredited certification body. Only foods that contain at least 95% organic ingredients can be labeled as “organic” and/or display the Canada Organic logo.

A diet high in fruits and vegetables — organic or conventional — is one that provides more fiber, vitamins, minerals, and phytochemicals. The key is to include seven to 10 servings in your daily diet. (One serving is one medium fruit, one cup chopped fruit, ½ cup raw or cooked vegetables, and one cup green salad.)

And whether you eat organic or conventional foods, it’s important to take steps to handle food safely. Wash and rinse all produce – conventional and organic – with running water (no soap) to reduce the amount of pesticide residue, bacteria and dirt. Peel fruits and vegetables, remove and discard outer leaves of lettuce, leafy greens and cabbage. Scrub thick-skinned produce like potatoes, carrots, and parsnips.

Eat a wide variety of fruits and vegetables each day to minimize your exposure to a particular pesticide residue.

Trim visible fat from meat and skin from poultry and fish before cooking as some pesticides are stored in animal fat.

If you’re considering adding a few organic foods to your basket, focus on the foods your family consumes the most, such as fruits, vegetables, meat, and dairy. Keep in mind that “organic” chips, cookies, and candies generally contain just as much salt and sugar and as many calories as their conventional counterparts.

Leslie Beck, Registered Dietitian, is National Director of Nutrition at BodyScience Medical. She can be seen every Thursday at noon on CTV News Channel’s Direct (www.bodysciencemedical.com).