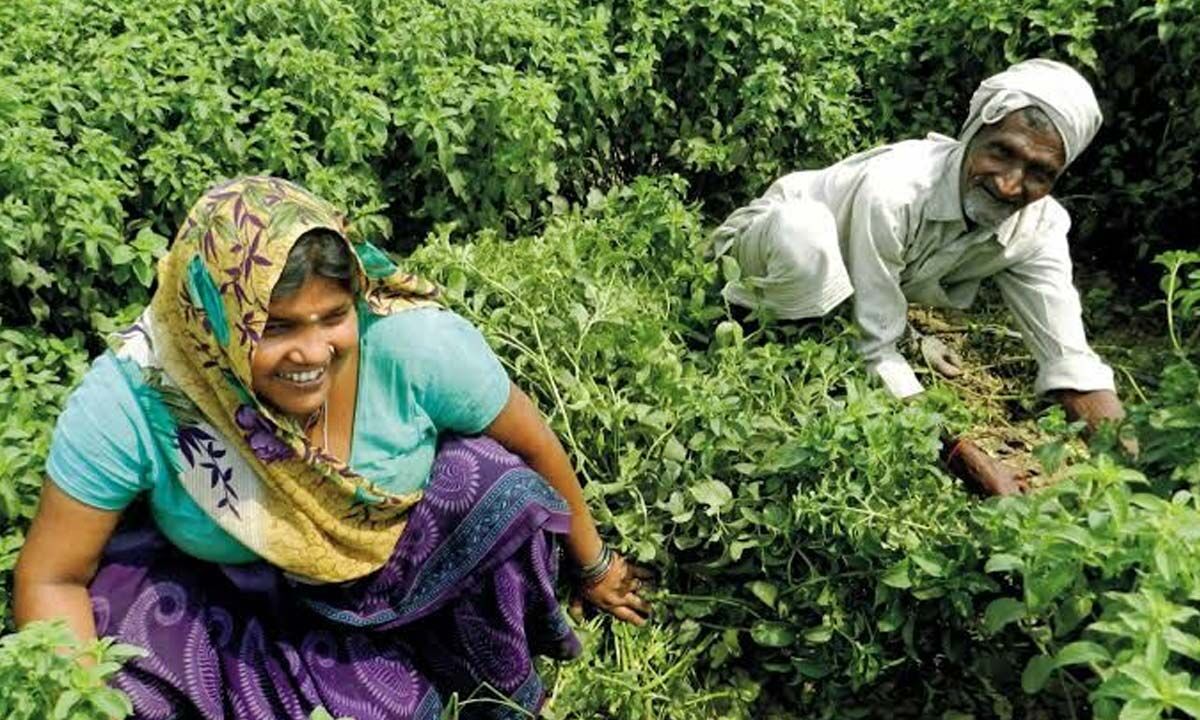 Distance Anantapur-Sathya Sai : Natural farming in the undivided district has spread to all 63 mandals over more than one lakh acres and even attracts attention from foreign countries. The AP government involved women’s groups to popularize the movement and influence men towards the movement.

About 300 villages with less than 30 groups benefiting 1 lakh of farmers have been declared “natural farming” villages by the district agriculture department.

In each cluster, 10 villages adopted natural farming methods and techniques and completely abandoned the use of chemicals and fertilizers.

District project manager V Lakshma Naik told The Hans India that Jeevamrutham, an amalgamation of animal dung, urine and botanical waste, is being used by farmers to largely replace chemicals and pesticides. Farmers, who have seen the benefits of natural organic farming, are switching from highly chemical farming to organic farming using only animal dung and agricultural waste as manure and using ‘Jeevamrutham’.

Farmers in the natural agricultural zone grow horticultural crops, vegetables, mulberries, groundnuts and even millets by adopting natural farming techniques. Farmers are being educated on the benefits of natural farming and those who have embraced organic fertilizers are themselves spreading the good news associated with it. He said organic farming reduces cultivation costs, improves soil health and increases crop yields in addition to contributing to human health.

A committee of 3 members appointed by the Ministry of Agriculture is engaged in spreading the movement motivating farmers.

Come get an authentic New York pizza on the Remate

What to do in Albuquerque and Santa Fe this fall