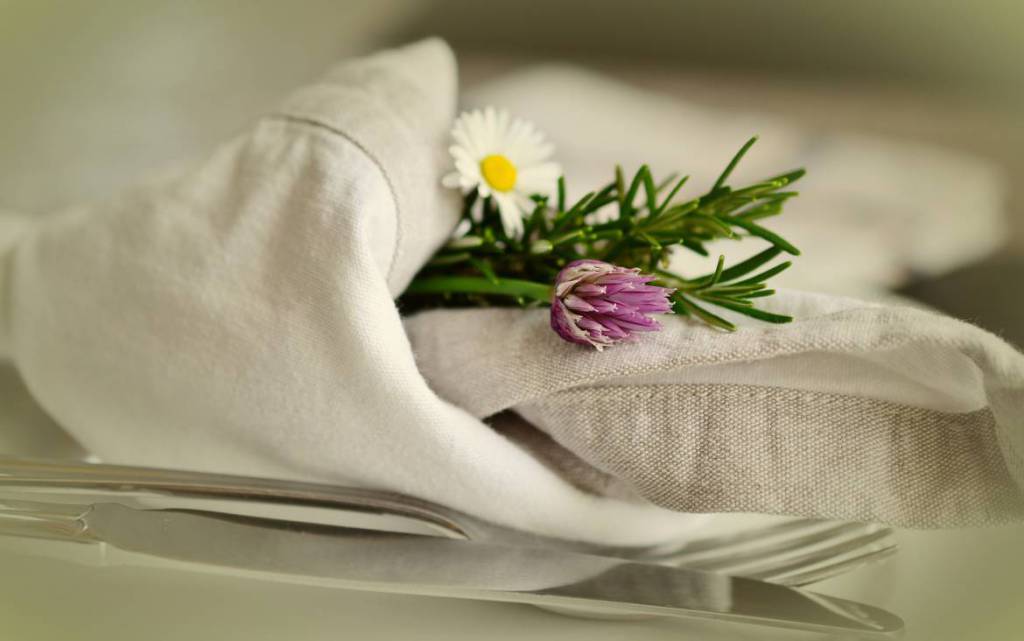 Benoit Witz is a dean of the Monegasque gastronomic scene and is part of the original team that opened the Louis XV with Alain Ducasse. He had the blessing of starting his career in Lyon (an organic paradise) with the royalty of the kitchen, learning in the kitchen of Paul Bocuse before playing a role at LenÃ´tre at the PrÃ© Catalan in Paris and then making himself known at L ‘ Abbey of La Celle in Brignolles where he had won a Michelin star. Subsequently, he took over at the Hermitage hotel and then, a stone’s throw from his new nest in Monte Carlo Beach, took the reins of Vistamar.

For any chef who is an aristocratic rise to the top at the head of Elsa, a Michelin company, the original organic table designed by “Paolo Sari” in Monte-Carlo Beach. Elsa is the first 100% organic starred restaurant certified since 2013 by Ecocert (level 3).

For the new spring-summer 2020 season, and from March 20, Benoit will offer local cuisine, highlighting local regional ingredients, featuring generous and inspiring Mediterranean cuisine. Elsa guided by BenoÃ®t is in the process of multiplying and intensifying its relations with neighboring estates and gardens in 2020. One of the advantages of organic is being able to protect local French and Italian growers. Anticipate the delights of the Jardin des Antipodes in Menton and the Domaine d’Agerbol by Virgilio Ferrari in Roquebrune Cap Martin which will allow the creation of new signature dishes on the menu such as â€œBagna Caudaâ€, early vegetables and wild flowers, mandarin avocado; Lamb from the Alpilles, almond milk and beans; local fish, sweet zucchini and citrus from Cap Martin, or shellfish, squid and crustaceans, squid ink pasta and sea bass. All of this is already making exciting waves in the food press.

The menu will probably change every two months to follow the fruits and vegetables in season, perhaps even from his own plantations in a garden in Beausoleil. Inspiration will come from the harvest – oxalis, nasturtiums, burnet, pineapple sage. Fish, of course, will feature prominently and come from sustainable fishing, especially Eric Rinaldi’s Monaco-based local fishing boat. There is also a bit of meat to offer variety on the menu.

Benoit Witz is delighted to share his experiences directly and to advise his guests in the dining room. The beautiful beach location offers great opportunities for open interaction that inspires innovation.

BenoÃ®t and his team have the ambition to move forward and thrill the taste buds with pleasure with his organic delicacies, be the first of the happy guests this March!

Facts nobody tells you about organic food – Flux Magazine

The Benefits of Organic Food | Coronavirus