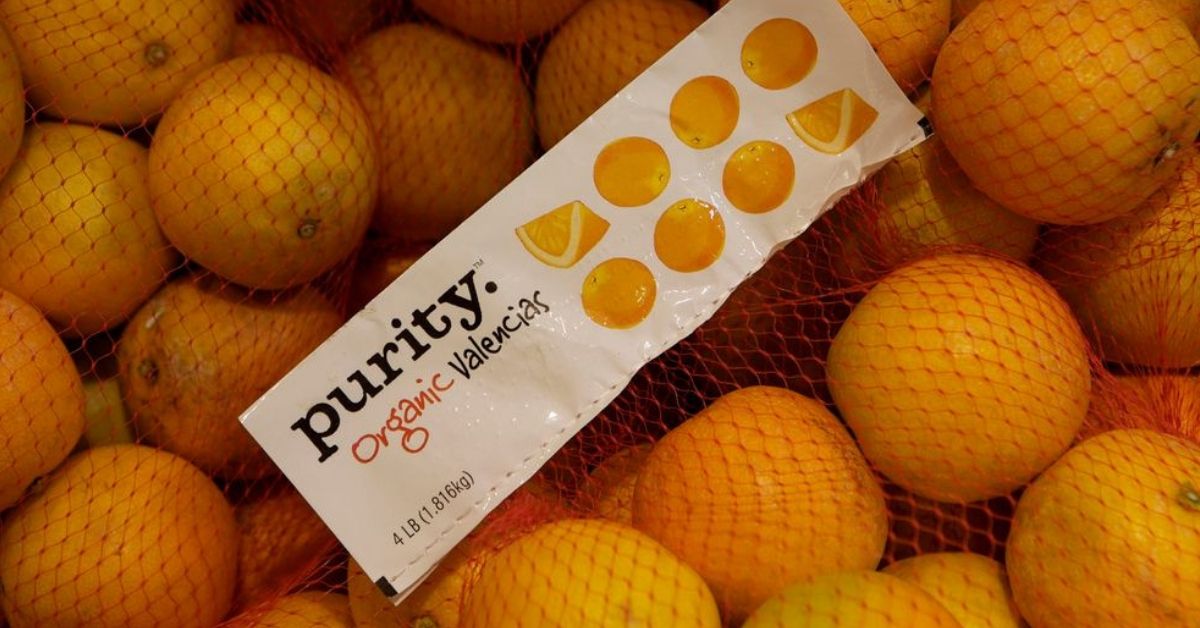 Unfortunately, we live in a world where so few people really pay attention to what they put in their bodies.

But even those who do sometimes end up eating deceptively unhealthy products and end up causing damage to their bodies, including diseases such as cancer.

More recently, the same scientists have found prohibited drugs in meats such as beef, pork and poultry. They claim to have contacted the United States Food and Drug Administration, but no significant action has been taken to address the issue.

For some people, reducing the amount of meat they eat is the easiest solution, but for others, buying organic is the best decision in this type of situation.

The term â€œorganicâ€ may seem like just another buzzword used to market certain foods, but it actually goes beyond that.

When a product is labeled as “organic” it means it has been grown without genetic modifications or chemicals like pesticides and herbicides. Farms that produce organic fruits, vegetables and meats are also more closely watched than others.

Doctors and nutritionists recommend that people switch to organic diets, but not everyone has a wallet large enough to afford this lifestyle.

However, it is important to understand that the extra money spent on organic products is worth it for the sake of your health. Buying organic products also supports small farms and manufacturers that have been mastered by large companies.

A family in Sweden decided to conduct an experiment in which scientists asked them to change their diet and eat organic food for two weeks.

They were tested before and after the study and the results were quite surprising. The first urine tests found insecticides, plant growth regulators, and fungicides in the bodies of every family member, but after analyzing their urine samples at the end of two weeks, the pesticides were almost non-existent.

“The results of the survey clearly show that some pesticides are absorbed into the body through the diet,” according to the report. â€œBy choosing organic products, it is possible to generally avoid the consumption of these chemicals through food. Compared to the period when the family consumed conventionally grown foods, the levels of pesticide residues decreased on average by a factor of 6.7 when eating organic food. “

But that’s not all, eating organic products will change your body in many other ways as well. Here are a few:

Your body will absorb nutrients better

Having high levels of toxins, like pesticides, in your body will hamper its ability to perform at its best.

Your body will work overtime to get rid of these toxins instead of performing normal functions like absorbing nutrients from the foods you eat.

When you eat organic, this order is reversed. Your body will have no difficulty absorbing the nutrients that help you stay healthy, and it can still undergo detoxification.

you will lose weight

While weight loss is not the most important benefit of eating organic, it is still welcome.

When you rid your body of toxins, your metabolism also works better to convert the food you eat into energy instead of storing it as fat cells. This will allow you to lose weight naturally.

Additionally, you could end up losing between five and 10 pounds of â€œresidual weight,â€ which is weight caused by the build-up of toxins.

Your energy level will improve

This is probably the benefit you’ll notice first when you switch to organic food. Your energy levels will be dramatically improved as your body gets healthier.

This increase in energy can be attributed to reduced toxin levels which lead to faster metabolism, weight loss, improved digestion, balanced hormone levels, and better sleep.

Your risk of cancer may be reduced

As mentioned above, many harmful substances end up in our food supply through agriculture and food processing.

Although some of these products, such as growth hormones, antibiotics and pesticides are not directly linked to cancer, they “may influence cancer risk in other ways”, for example by acting as hormone-like substances. in the body “, according to American Cancer Society.

When you ingest food contaminated with these chemicals, there is an increased risk of developing serious illnesses such as cancer.

Organic foods, which are produced without these chemicals, are considered safer alternatives. Researchers are still studying whether they are less likely to cause cancer, but there’s no denying that putting fewer foreign substances into your body has better long-term benefits.

Do you buy organic products? Let us know in the comments!

Organic foods contain lead, arsenic. What parents can do to protect children