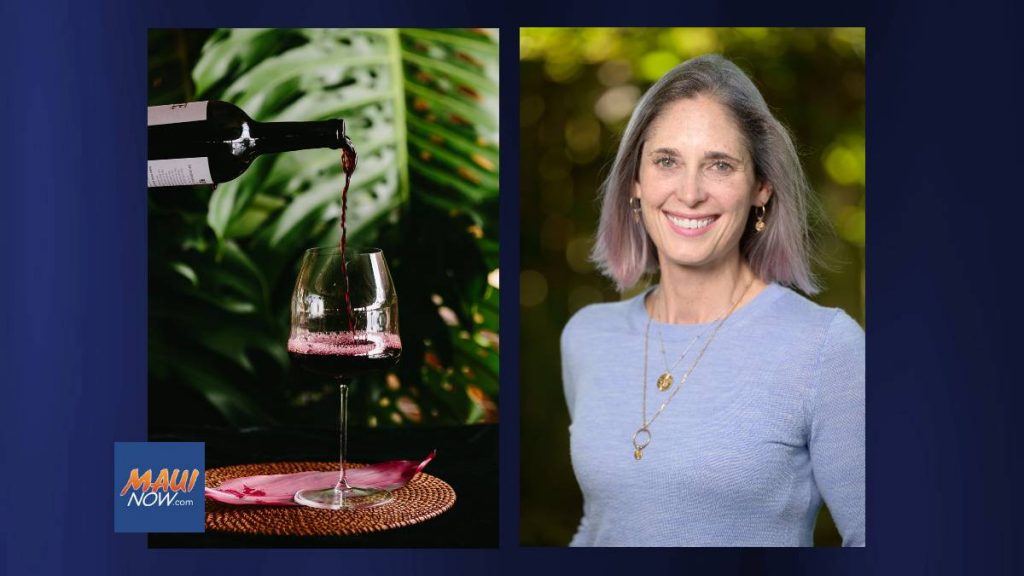 The Greater Wailea is launching a ‘Wine and Dine’ charity series, with notable winemakers and wineries to host paired dinners and supporting programs. A portion of the proceeds will be donated to local charities.

Each event will focus on a new category within the wine industry, including organic wine, product innovation, sustainability and more.

To celebrate International Women’s Day, the first “Wine and Dine” event on March 29 will highlight women in wine with a dinner hosted by Cakebread Cellars’ winemaker Stéphanie Jacobs.

The family-run winery known for its Chardonnays and Cabernet Sauvignons has been a classic and innovative Napa Valley producer. Jacobs was named winemaker in 2017, becoming the fourth winemaker in Cakebread Cellars’ four-decade history.

Turning his passion into a profession, Jacobs directs all of Cakebread Cellars’ winemaking operations, creating consistent, balanced, age-worthy wines that Grand Wailea guests will enjoy throughout the special evening.

THE ARTICLE CONTINUES UNDER THE AD

The dinner on March 29 will be held at the Humuhumunukunukuapua’a restaurant in the Grand Wailea. It will include a menu specially curated by the restaurant’s new chef, Ryan Fox. Highlights of the evening’s menu will include king crab, seared tuna, ribeye and more, to be accompanied by Cakebread Cellars’ selection of wines.

THE ARTICLE CONTINUES UNDER THE AD

Dinner is $225 per person, with a portion of proceeds going to a local Maui charity, Women helping women. Grand Wailea will continue its ‘Wine and Dine’ charity series throughout the year.