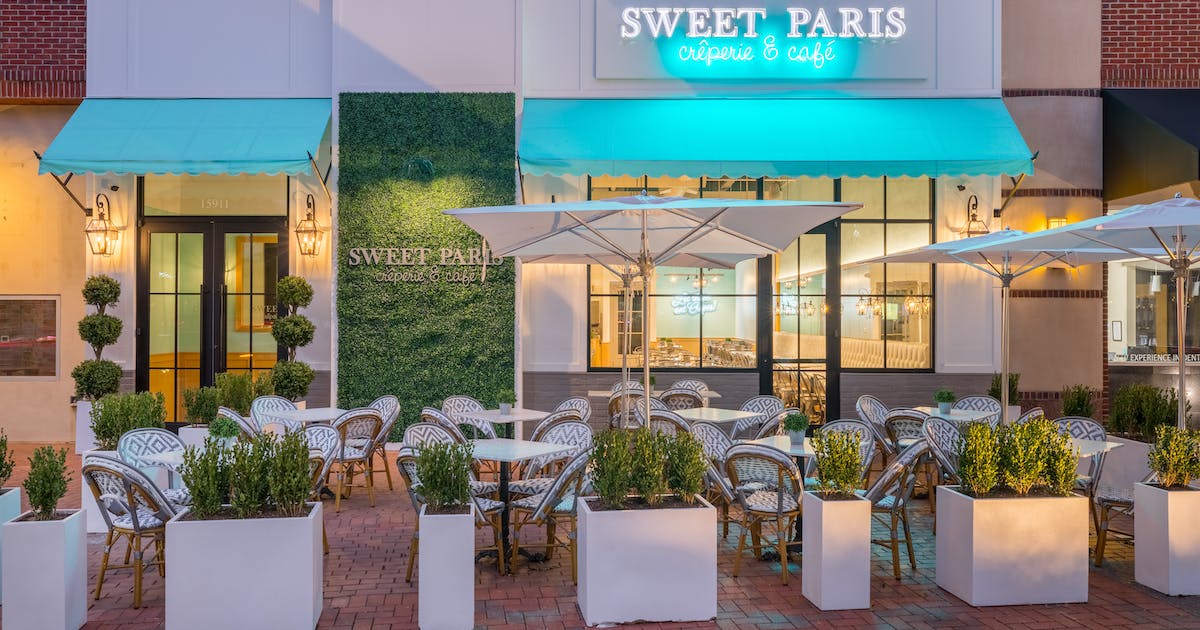 Sweet Paris Creperie & Café will bring their share of Paris to the Twin Cities with four local franchises. On the menu, sweet and savory crepes as well as a few salads, paninis and other French-inspired delicacies.

The company was founded in 2012 in Houston with the goal of bringing the art of pancake eating to the state. Since then, it has grown to include locations throughout Texas and is now expanding to Miami and Minnesota. The company has yet to release details of its planned locations.

Leslee Miller aims to open a natural wine boutique in Minneapolis’ North Loop as an extension of her Sip better mark and turned to a Indiegogo campaign to succeed. The local sommelier and wine educator will sell organic and vegan wines from small producers committed to biodynamic viticultural practices.

The campaign is just beginning and more updates will be announced soon.

John Kiel and Andrew Clarkson were clients of The boiler room (1830 3rd Av. S., Mpls., boiler room.cafe) and now they own it. The street-level cafe and neighborhood gathering place had closed in June; Kiel and Clarkson expect to reopen it this month and keep it running with much of the same menu.

Just in time for the Ren Fest season, White bear mead now serves inside its new location at 1320 County Road D Circle in Maplewood (whitebearmadery.com). The tasting room is open Tuesday through Sunday and serves the age-old alcoholic brew that puts locally-made honey in the spotlight. Mead varieties draw on its Viking heritage with names like Berserker, Valkyrie’s Kysse, Skål, and Valhalla.

Tetra arrives and brings relaxing vibes. The new range of drinks from Bauhaus Brewing Laboratories will launch Sept. 19 with four packs of 12-ounce cans sold at Northeast Dining Hall (1315 NE. Tyler St., Mpls., bauhausbrewlabs.com). The first flavor will be lemon-lime, but more are in the works, as are other cannabinoid drinks, including a “full-spectrum” line of THC-infused sparkling waters and a “broad-spectrum” sparkling drink based on CBD-infused hop water. .

Tetra gets its name from the “T” in THC (tetrahydrocannabinol), the intoxicating element inside marijuana.

After three years of development, St. Paul’s Summit Brewing Co. launched its non-alcoholic beer Nialas. The full-bodied beer will be offered in two styles – IPA and Irish-style black. What about that name? Nialis (nee-uh-lis) means zero, or nothing, in Irish Gaelic. Look for it in six packs at select stores. For more information or availability, go to summitbrasserie.com.

The Korean Chuseok Autumn Festival takes place from September 9 to 12 and Bap & Chicken is celebrating. On September 10, from 12 p.m. to 5 p.m., the restaurant will feature a kimchi-making station, food and drink specials, and entertainment. Bap & Chicken is at 1328 Grand Av., St. Paul, bapandchicken.com.