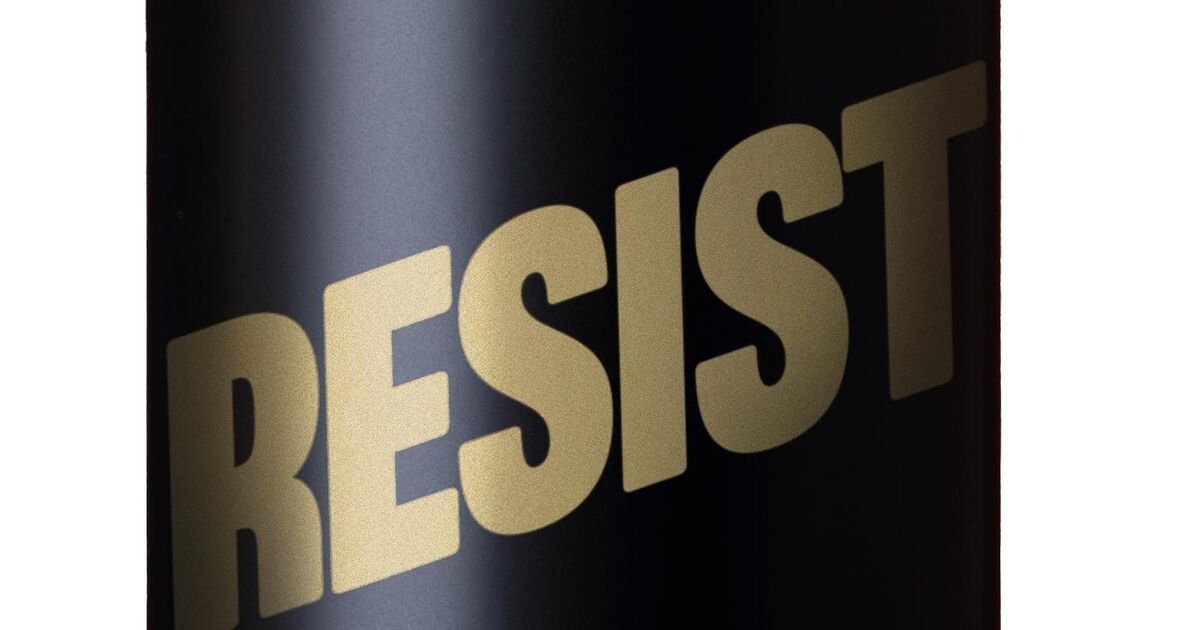 The Blue Haven in the heart of Kinsale has always served as a bustling hub in the center of Ireland’s former ‘foodie capital’ and a recent revitalization has seen it introduce Rare 1784, an experimental dining and cocktail space.

Now The Menu treads cautiously when it comes to an ‘experimental’ and food combination, but it’s bona fide head chef Meeran Manzoor has the culinary chops and, indeed, sports a resume. impressive having worked in the best restaurants in London. , Belgium and the United States. Meeran is now firmly rooted in West Cork and all of its culinary highlights are based on showcasing the very splendid produce of the locality.

Upon arrival, diners will be treated to a cocktail specially crafted to suit their personal tastes and preferences from master mixologist, James Agar, before settling into the lavish dining space for a choice of menus at 5, 7 and 10 dishes, dishes including halibut, fermented bean mash, wild garlic and bean fasolada sauce, tandoori-spiced venison with curry sauce, kebab and scallop salad with shellfish bisque, apple and Oscietra caviar, followed by sweet dishes of rhubarb, rose and lime, and chocolate, sea buckthorn and tonka – all delivered with a theatrical twist.

The Menu will indicate in due course whether such a theater is worthy of bouquets but for now certainly won’t dispute an offer of dinner and B&B for two from €298 at the charming little seaside hotel.

Buy this beer in support of Ukraine

Cork’s Elbow Lane micro-brewery – a tiny space delivering potent ales to diners’ tables at all restaurants in the Market Lane group – has created an ‘anti-imperial’ stout, dubbed Resist, in support of Ukraine and with all profits to be donated to the International Red Cross.

Available from late April, the brew is based on a recipe published by Pravda brewery in Ukraine, which encourages breweries around the world to make the beer in solidarity with their war effort, and brewmaster Russell Garrett adds a tincture of beets to further root him in his native region.

Cork-based startup Peckish is a new Irish menu search engine allowing hungry browsers to search for takeaways by diet type. Founded by Corkman Paul O’Shea, Peckish is designed to simplify the process, especially for consumers with specialized dietary needs such as celiac, vegan and dairy-free,

Peckish enables consumers to search and order online by aggregating both restaurant menus and the restaurant’s preferred delivery/ordering platforms, with restaurants retaining the most profit and allowing consumers to choose dishes in just three clicks. and in less than 10 seconds.

Having thoroughly enjoyed recent excursions to the city of the tribes, The Menu notes the opening of a new Supper Club at the five-star G Hotel & Spa in Galway, with Executive Chef Dominque Majecki and Food and Beverage Manager, Maurice Ryan, hosting a series of exclusive events throughout the year to showcase the best of local food and beverage producers.

The first (April 27) kicks off with a pre-dinner aperitif and a chance to meet some of the featured local vendors before diners sit down to a fine five course, with dishes including Mary’s Fish Galway, Dooncastle Oysters Connemara, Galway Goats Cheese, Kylemore Farmhouse, McGeough Butchers, Curley’s Fruits & Veg, Leahy Beekeeping and Micil Gin.

Saltwater Grocery in Terenure, Dublin, is very much on The Menu’s radar for its upcoming trip to the Big Smoke, as owners Niall Sabongi and Karl Whelan are among the most innovative culinary practitioners around, and their charming little venue now offers a Raw Bar tasting menu, featuring the best and freshest selection of raw, dried and cooked seafood, aged fish and seasonal vegetables in 12 small dishes. All in all a great way to sample an assortment of superb Irish seafood.

THE DISH OF THE DAY

In the spirit of The Menu, a big sign of the shift in thinking around what constitutes good food on the Oul’ Sod is the demotion of jam from its former place as a luxury item in the household pantry. With so many cheap industrial versions available for a pittance on supermarket shelves, the merits of a good jam seem to have lost much of their cachet.

But, for The Menu, few sweet pleasures can eclipse the occasional stolen dollop of first-class jam: berries picked in late summer to make delicious homemade blackberry jam; or the elegant tangy strains of a superior raspberry jam; and he especially likes a very good apricot jam, smeared on croissants and washed down with a big cup of coffee with milk.

But if The Menu indulges in its fetish for old-school sweet foods, then it will invariably yearn for the gritty textures and evocative flavors found in a jar of the finest strawberry jam and Wexford Organic Strawberry Jam. Home Preserves fits that bill perfectly.

The menu makes the most of this, paired with another childhood classic, a bowl of freshly made hot semolina, prepared Chez Menu with superb Ballymore Organics Irish cultured and ground semolina, a dollop of Wexford Preserves jam, tossed with steamed hot semolina until its sugars dissolve into a near-syrup, and small pieces of plump strawberry “meat” soften further. This is The Menu’s own version of a Ratatouille when tastes and flavors bring a body back to childhood.