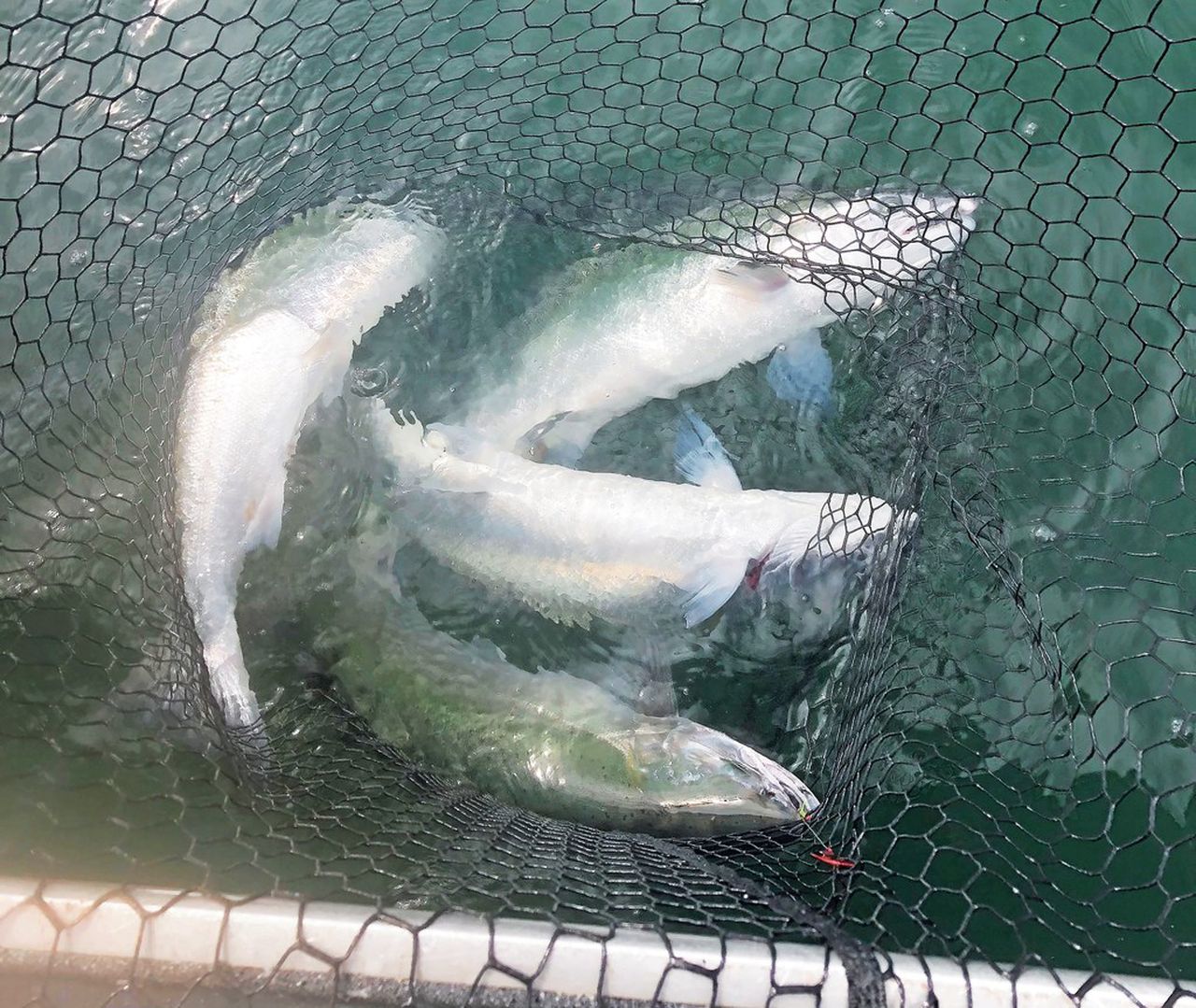 Bill Monroe: Believe That Typewriter Biologist, There’s A Lot Of Great Oregon Peaches Out There

For nearly five decades, I owed a debt of gratitude to my college counselor at Oregon State University. Department of Fisheries and Wildlife. He asked a question that changed my life forever.

“When do you want to take organic chemistry?”

Eh? Memorize bundles of capitals and hexes married to other hexes with half-hex children (sometimes twins and triplets) that I would forget after the finale?

No. I had already dropped out of college once. Why would I want to start all over again?

Luckily, I had also already picked up Dirty Harry (Clint Eastwood) in “Magnum Force,” who uttered “A man must know his limits” in 1973, not quite a year after my escape from organic chemistry.

I had tested and adjusted mine in the Navy for seven years and a war.

So, on a whim, I changed my major to journalism with a minor in fish and wildlife (no organic chemistry required) and became a typewriter biologist instead.

And so I can thank my lucky stars and my fairy godmother. I only had to register Tucker Jones’ frustration on Thursday instead of walking a mile in his shoes as he joined his Washington counterpart, Charlene Hurst, in shutting down one of the world’s most popular fisheries. during its peak.

They are each the respective Columbia River Program Managers for the Oregon and Washington Departments of Fish and Wildlife and top many anglers’ bad list after having to stop coho fishing just when where she began to keep her promises.

But more on that in a moment – ​​after a bit more typewriter biology.

It allows me to write about a myriad of other options, proving as usual that we all live in a very special place in this world, despite the social media barbs looking for close targets.

For instance: All those big coho (and the offshore reports back it up) are kind of like silver spray paint. The box has just started spitting them into the bass, but the ocean is still full of salmon and the quota was only half full last Sunday. It is open to fishing and the tides are favorable to tame one of the world’s most treacherous bass (if only weather and wind cooperate).

After? Head south to Falcon, where not only hatchery coho are open, but also chinook (not off the Columbia, though). AND from Saturday it became any coho within the two-fish daily bag limit. AND more uncut coho have been added to this quota, which will allow it to last longer. AND the cut coho salmon quota is less than half full. AND wild coho can be kept on certain days several bays along the entire coast, including Nehalem and Nestucca.

Always hungry? Halibut fishing at all depths was open seven days a week, as was the inshore fishery, with quotas still not met.

Dessert platter? A sturgeon retention season near Portland is approaching (September 10 is the first day). … The lower Deschutes River is open to summer rainbow trout. … Upper Cascade lakes offer excellent trout fishing with some thick bug traps. …Smallmouth bass and other sunfish are likely a short drive from your home in just about any direction.

And on the menu? Jones and Hurst will meet again in the coming week to talk tribal fishing and there’s a good chance they’ll also discuss reopening at least buoy 10. Not cheap, sure, but they don’t like this situation more than whiners. .

At the end of the line ? Yes, there is spilled milk on both sides of this decision, but our glasses are still way more than half full.

Cheers! To Maxine McCormick of Portland, who just pulled off the greatest fly casting feat in history at Gaustablikk, Norway.

You may remember her from a 2019 column touting her unprecedented streak of back-to-back World Championship gold medals in 12-15 year-old fly casting.

This year, the 18-year-old, soon to be a sophomore at the University of Washington, competed in four events, winning three of them, including breaking her own fly-throw distance record with a throw of 165 feet! (I can’t even see that far when I’m stealing fish).

Yes, she fly-fishes as often as possible with her dad and works part-time at a fly shop in Seattle.

And hat: To the Clackamas Chapter of Trout Unlimited, who recently orchestrated the placement of 387 logs in the upper Clackamas River to improve ranching habitat.

The chapter actively and quietly pursued an ambitious program of restoration and volunteering for field work.

— Bill Monroe for The Oregonian/OregonLive