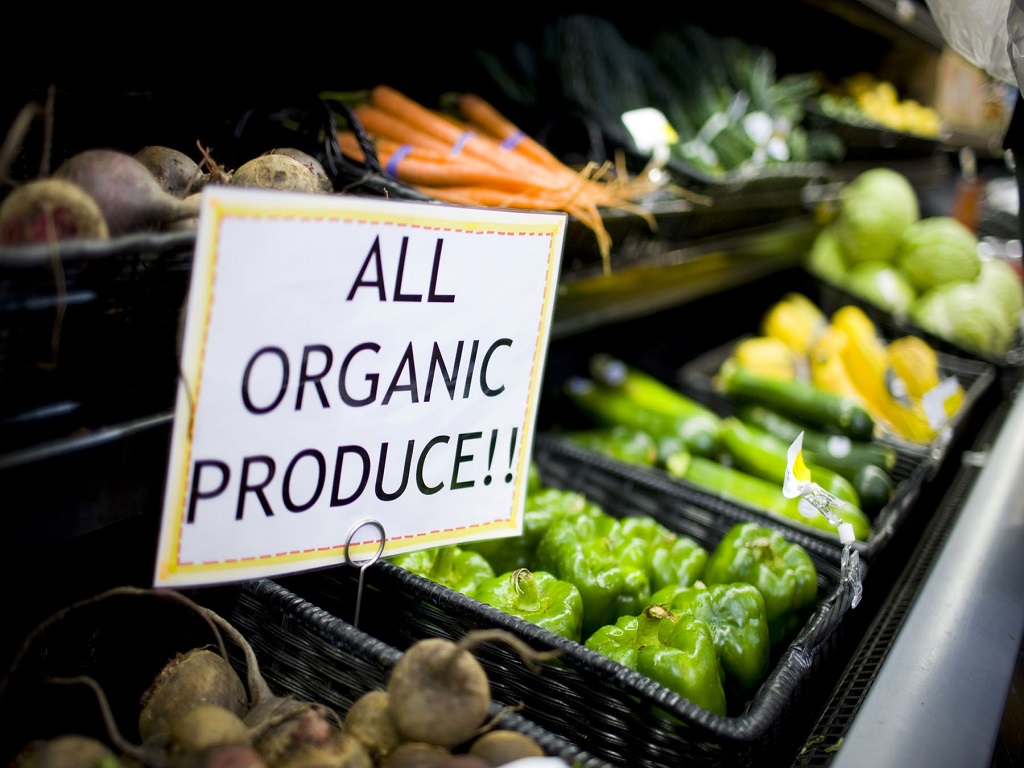 Are organic foods safer and more nutritious than conventional foods? know the truth

Organic foods, which were previously exclusively available in health food stores, are now available in most supermarkets. As a result, there’s also a bit of a paradox in the produce aisle. On one side is a normally grown apple. On the other hand, there is an organic one. Both apples are firm, shiny and bright red. Both contain vitamins and fiber and are low in fat, sodium and cholesterol. Which one to choose ?

Before you jump into organic food, take a look at organic farming

The term “organic” refers to the methods used by farmers to grow and prepare agricultural products such as fruits, vegetables, grains, dairy products and livestock. Organic farming practices aim to achieve the following objectives with the primary goal of sustainable agriculture:

Organic or natural: identical or distinct?

No, the terms “natural” and “organic” are not interchangeable. Generally, the term “natural” on a food label indicates the absence of artificial colors, flavors or preservatives. It makes no mention of the procedures or materials used to manufacture the food ingredients.

Organic is a meaningful label that focuses on rigorous certification and implementation of organic farming requirements. Unlike “natural”, organic food has a precise definition: it must be produced according to approved organic farming methods “that encourage the cycling of resources, promote ecological balance and also preserve biodiversity.

A growing body of data suggests that organic foods may have certain health benefits over conventionally grown ones. Although these studies revealed differences in diet, there is insufficient data to make judgments about how these differences translate into overall health benefits.

Nutrients: Studies have shown that organic foods offer mild to moderate increases in several nutrients. Certain forms of flavonoids, which have antioxidant capabilities, provide the best evidence for a dramatic increase.

Toxic metals: Cadmium is a dangerous metal naturally present in soils and absorbed by plants. Compared to conventional crops, organic grains had greatly reduced cadmium levels, but fruits and vegetables did not. Reduced levels of cadmium in organic grains may be due to organic farming’s restriction on synthetic chemical fertilizers.

There are many organic farming courses online that can help you create your own organic garden for delicious organic fruits and vegetables.

Tips That Can Help You Identify Organic Foods in 2022