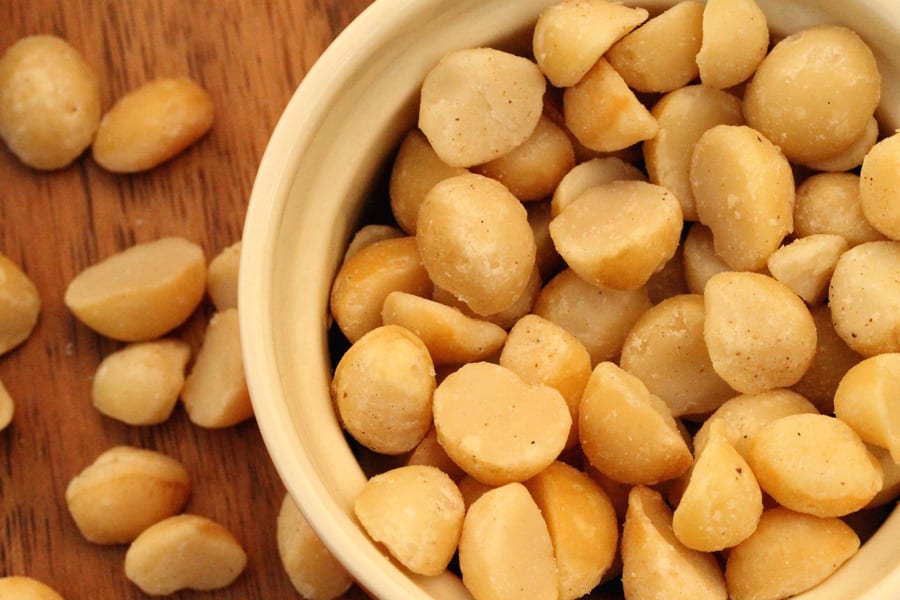 Are organic foods safe? Recent recalls, such as the Inspired Organics peanut butter recall, may raise concerns in the minds of consumers

Are organic foods safe or more dangerous than processed foods?

Organic foods are highly regarded as a safer alternative to processed foods, with a reputation for being free from pesticides, added chemicals, antibiotics, growth hormone, or genetically modified properties. But recently, given the number of organic food recalls, the question remains “are organic foods safe?” The veracity of claims that organic food is safer has a lot to do with the integrity of the producer, as oversight is weak and inconsistent. I have personally been to a banana plantation in Costa Rica where organic versus non-organic was determined by whether the fruit had discoloration or brown spots. Those that did were labeled as “organic” and sent to the United States where consumers somehow expect organic fruit to be less “process”. That said, reputable domestic growers and some overseas growers take organic growth and harvesting practices seriously. And more and more national retailers and restaurant chains are demanding more “natural” foods, even if they are not organic, like restaurant chains that demand chicken without antibiotics.

But other considerations should also enter into the decision-making process of families seeking to serve the safest foods. Organic foods are made without industrial fertilizers, which may mean using organic fertilizers that may contain fecal matter. Using manure can be dangerous, as can using compost material if there is a fecal element. Salmonella, E. coli, Cyclospora and many other foodborne pathogens are transmitted through feces.

In addition, organic foods are often grown and harvested without the use of pesticides. Insects and small animals such as rodents are capable of transmitting faeces and many food-borne pathogens. It is arguably very difficult for a buyer to decide what is most dangerous for their family.

Finally, organic foods are often grown in smaller, family or cooperative facilities. These are subject to fewer restrictions and requirements than large farms, and often lack the part-time employment of those with operational knowledge of HACCP and GMP, and are subject to inspections fewer and less intrusive.

What do consumers do with this information? It’s hard to say. First, consumers need to be very careful about where their organic products come from. Second, careful cleaning is always essential! Third, be careful when exposing elderly and very young people to organic products that are not thoroughly cleaned and / or cooked at an appropriate temperature. Finally, be aware that there are potential risks and benefits on both sides. Each family must make the choice that is best for them.

Now back to the Inspired Organics peanut butter recall:

In a recall originally announced on December 11, 2018, Inspired Organics added organic peanut butter to the list due to the potential for listeria contamination. The company produces organic butters distributed by Lipari Foods, LLC, based in Warren, Michigan. The recall originally only included the company’s organic sunflower butter and was later expanded to include organic almond butter as well.

The additional recall is issued after product testing following previous recalls returned presumably positive test results for potential Listeria monocytogenes contamination. Inspired Organics products have been tested by the company, the Food and Drug Administration (FDA), and the Michigan Department of Agriculture and Rural Development (MDARD).

Listeria monocytogenes is an organism that can cause serious and sometimes fatal infections in young children, the frail or elderly, and others with weakened immune systems. Healthy people may experience symptoms such as high fever, severe headache, stiffness, nausea, abdominal pain, and diarrhea.

For more information on organic food, this organic peanut butter recall, which included the nut and seed butter products from Inspired Organics, or the health effects of listeria contamination (specifically the effect of Listeria on pregnant women), please contact food poisoning lawyers at 1-888-335-4901.