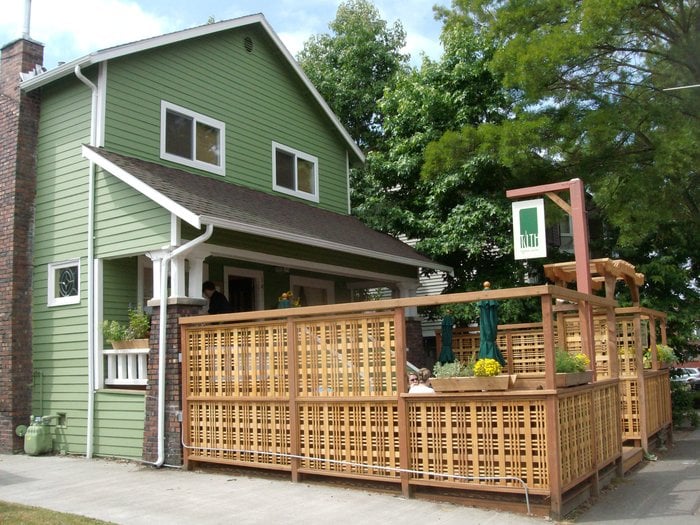 Seattle’s dining scene has lost so many beloved restaurants due to the financial impacts of the COVID-19 pandemic, and now another legendary restaurant that pioneered sustainable food in the city is closing its doors: the Tilth Restaurant.

Chef Maria Hines announced on Facebook that Wallingford Restaurant will close on October 30 after 14 years in the city. The restaurant had switched to a take-out menu and home-cooked family meals during the pandemic, but couldn’t survive the cold, rainy months where many of the city’s restaurants are looking for creative solutions.

â€œTilth had embraced the community, our local farms, the local economy, had an unwavering commitment to organic produce and always strived to create an experience through beautiful cuisine and service with heart,â€ Hines wrote in his farewell message.

Winner of the James Beard Award for Best Chef in the Northwest, Hines opened Tilth in 2006 with great success with a focus on sustainable, local ingredients that created a unique Pacific Northwest fare.

Tilth was only the second certified organic restaurant in the country, meeting precise Oregon Tilth standards.

The restaurant was even named one of the top 10 new restaurants in the country by Frank Bruni of the New York Times.

The restaurant has developed close relationships with a multitude of food producers and farms across the region, including Macrina Bakery, Cascadia Mushrooms, Golden Glen Creamery, and Skagit River Ranch to create their seasonal dishes.

Hines also owned Ballard’s Golden Beetle, which closed in 2017, and Fremont’s Agrodolce, which she sold in 2019 to focus on her work at Tilth.

Other chefs established in cities have also been forced to close their restaurants. With fewer workers in South Lake Union, Tom Douglas was forced to close two of his outposts in July, while the famous Boat Street Cafe, which launched Renee Erickson’s career, will close its doors for good on November 15.

â€œI want to thank you all for helping to create such a special place over the past 14 years,â€ Hines wrote. “My heart goes out to every individual, community and business struggling during this global crisis.”