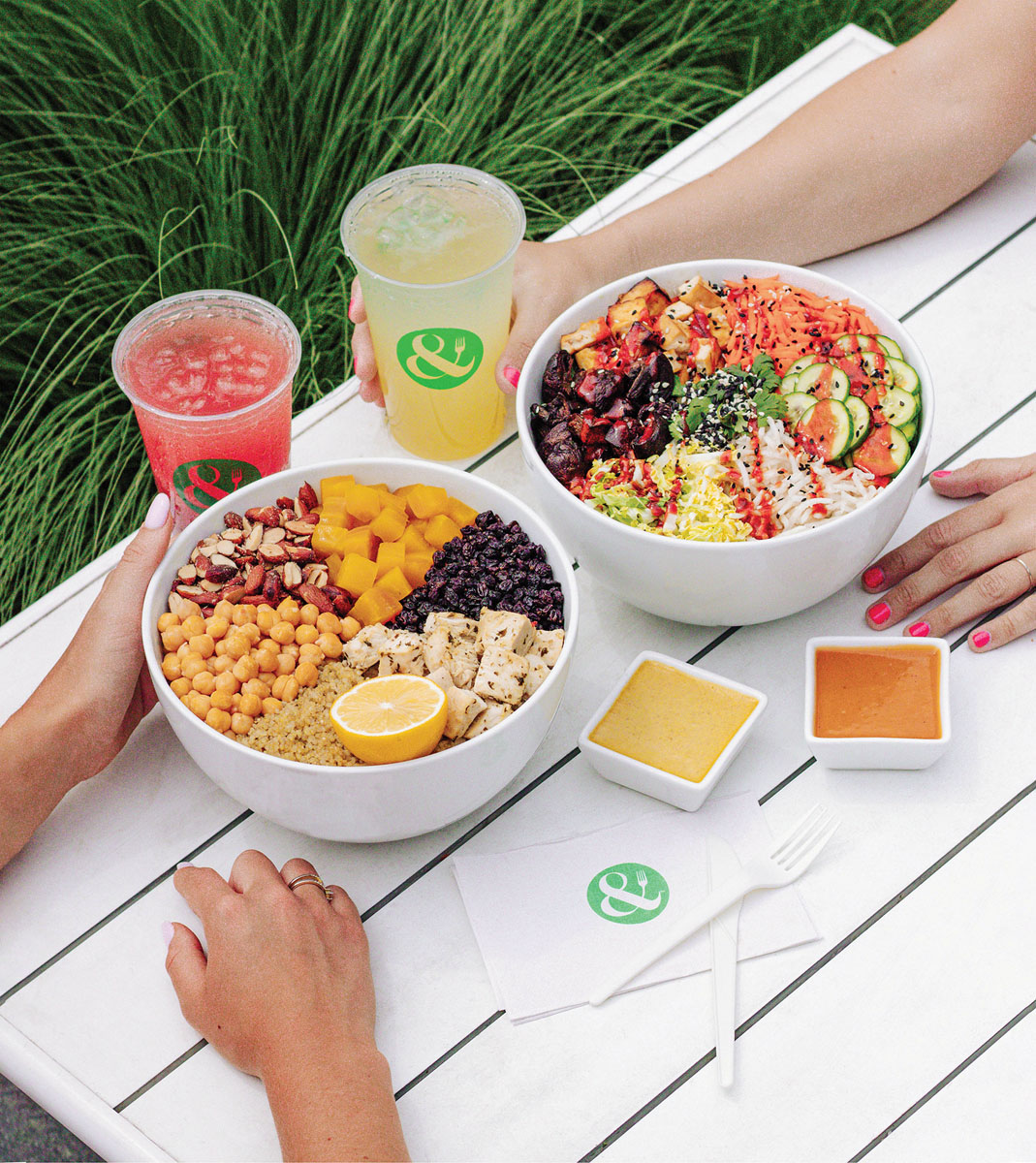 A Smorgasbord at the Pointe in Founders Square

The Pointe at Founders Square, the new mixed-use development on Collier Boulevard and Immokalee Road, is home to eight new restaurants in its commercial center.

The first to open, in December, was the region’s twelfth Stoves location. Founded by Ross and Noreen Edlund in 1995, the chain is a supporter of the Blue Zones diet and offers nearly a dozen approved dishes at most of their locations. Plant-based creations like the Power Salad coexist alongside traditional dishes like Eggs Benedict and Corned Beef Hash.

Scheduled to open in early spring, healthy choices will also be on the menu at Crispy and green, offering sustainable, chef-made salads, cereal bowls and smoothies. Specially designed bowls and salads will be included in the children’s menu. Sources Crisp & Green from local organic suppliers whenever possible.