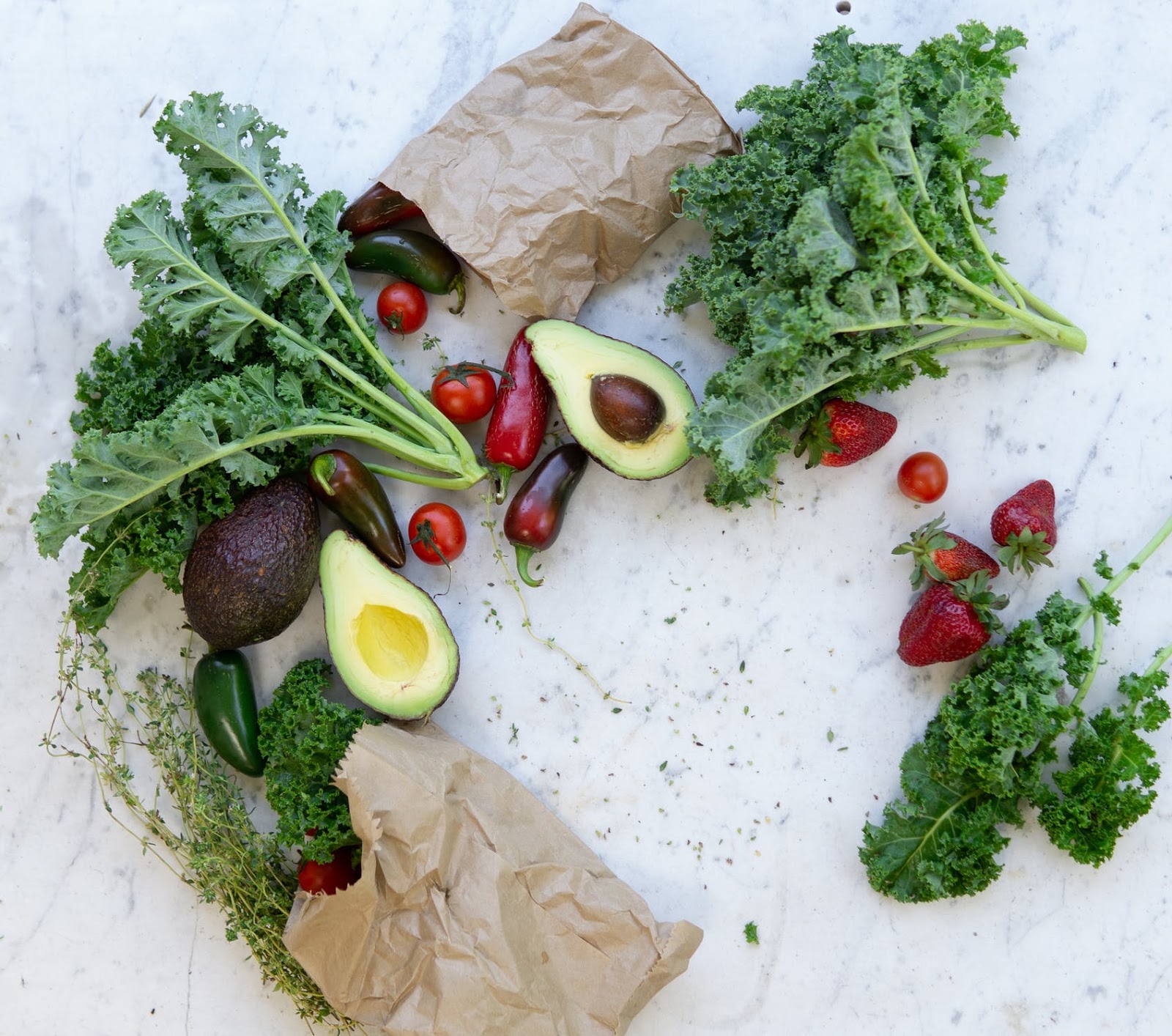 In today’s world, many people become aware of the events happening around them, including the types of food they eat. As a result of this new development, there has also been an endless argument as to whether organic food is healthier than conventional food. However, according to various scientific research conducted by the FDA and USDA, organic foods are just as healthy as non-organic foods.

Increasing the length of time animals graze in the open field increases the level of conjugated linoleic acid (CLA) on the product of these animals. The advantage of CLA is that it contains properties capable of boosting cardiovascular protection, and CLA is significantly available in animals in an outdoor or cage-free environment.

For non-organic varieties, there is a strong presence of chemical use for planting crops and raising animals, and these chemicals can be harmful to the soil, air and water. But for organic products, the use of chemicals is strongly prohibited, making it safer for the environment at large.

In addition, the consumption of organic products reduces the level of environmental pollution and ensures a safer and healthier environment for unborn generations.

Most people prefer to consume organic foods over non-organic varieties due to the lack of pesticides in organic foods. However, the reason for applying pesticides in conventional foods is to protect the produce from infection by insects. Pesticides are necessary but contain content that is not needed in the body as they contain chemicals like organophosphates.

Additionally, it has been discovered that unnatural chemicals used in preserving conventional foods are responsible for 80% of unwanted minerals in the body, and chemicals such as organophosphates can lead to autism and ADHD. So, to ensure you and those around you grow up healthy and reduce your exposure to deadly diseases, especially for children, consuming organic foods is the best way to go.

With the different epidemics of various types of diseases across the world, it is no surprise that there has been a high rate of vaccines used to prevent infection. Additionally, to protect animals, non-organic farmers use vaccines to protect animals from animal diseases. For example, poultry farmers usually apply vaccines to protect their chickens from influenza cases such as bird flu. Although there is nothing wrong with using vaccines for humans or animals, the side effect is that the consumption of vaccinated animals, together with the antibiotics existing in the human body, can weaken the immune system; furthermore, overdependence on antibiotics makes the human system redundant in the fight against new strains that have not been vaccinated.

By increasing your intake of organic foods, you directly strengthen your human system, as organic foods contain minerals, vitamins, and other organic compounds that can protect the body from disease.